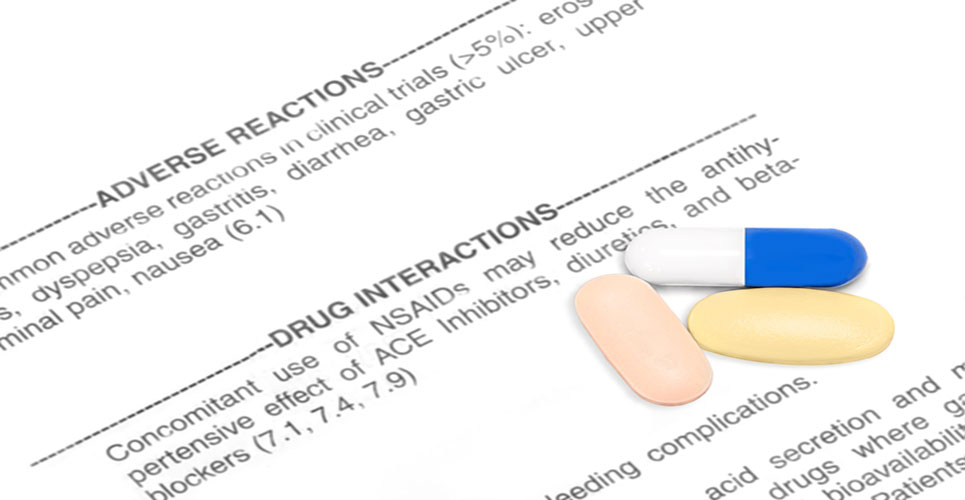 Within the last decade, outsourcing to contract research organisations (CROs)— companies that provide research services to the life sciences industry—has grown to encompass over 40% of the sector’s drug discovery and development (D&D).

Yet CROs and their potential clients lack a common understanding of what these relationships entail.

According to Finding alignment: Opportunities and obstacles in the pharma/CRO relationships, a new report by the Economist Intelligence Unit, many CROs seek to differentiate themselves by expanding their services across the D&D spectrum, in order to become more attractive partners of pharmaceutical and biotechnology firms.

The latter, on the other hand, intend to increase their use of CROs, but largely in fields in which they are already most frequently used, such as drug trials.

This is one of the more prominent findings of a September 2011 survey of more than 250 senior-level executives in the life sciences industry that is at the centre of the research.

Pharma companies too often view CROs as sources of cheap labour rather than as true partners.

It appears that the dominant model in the industry has yet to be defined.

Other key findings include:

The market for CROs is growing increasingly complex, with large and small clients interested in different attributes. Two-thirds of CROs polled say their relationships with large and small clients are increasingly differentiated. Smaller biotech and pharma firms—those with annual revenue of less than US$100m—lack the volume of business to make broad alliances attractive to both sides. Facing greater resource constraints, these companies are more likely to consider cost a key criterion when selecting a CRO (47%) than are larger companies, those with annual revenue over US$2bn (38%). The latter appear to prioritise global reach: 47% of this group (compared with 27% of smaller firms) cite it among the top attributes they look for in a CRO.

The CRO market is ripe for further consolidation. Almost three-quarters (74%) of CRO respondents to the survey say the trend towards alliances with biotech and pharma companies will drive consolidation in their market in the short term. CROs do not appear to be gravitating toward any single business model, however. Forty-one percent say that in the next three years they will expand their range of services to make themselves attractive as all-purpose partners, while the same proportion will focus on a single or a limited number of specialised areas.

“At the high end,” he says, “a handful of large global CROs with a substantial geographic presence and, at the low end, niche providers (in areas such as oncology) should be okay. Those in the middle tier that are not unique enough or do not have appropriate breadth or scale will have difficulty.”