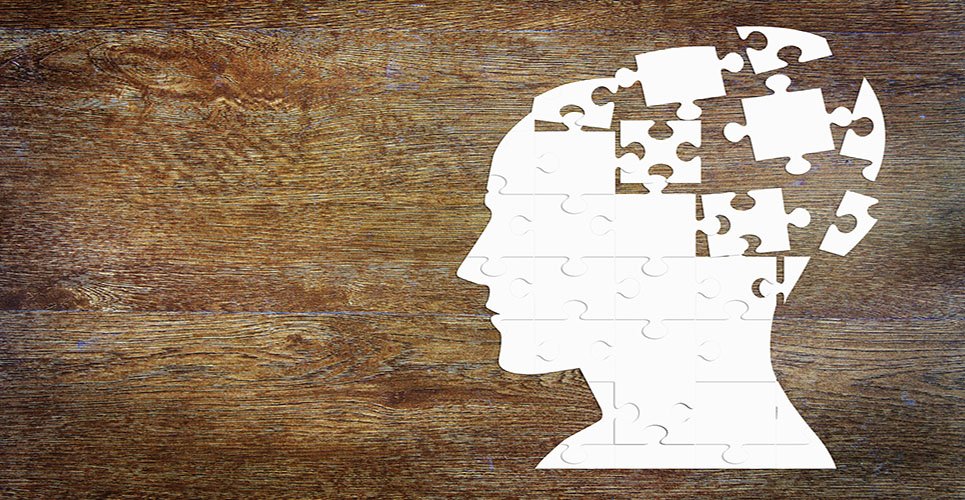 Younger patients taking atypical antipsychotics are more likely to be diagnosed with diabetes than those treated with older, conventional antipsychotics, according to a study in the American Journal of Psychiatry (2002;159:561-6).

Data from 28,000 schizophrenic patients were analysed. In patients under the age of 40, 8.75% of those receiving atypicals and 6.43% of those receiving conventional drugs were diagnosed with diabetes. The difference between treatment groups narrowed with age, with a prevalence of 22.73% versus 20.56% occurring in the 50–59-year age group.

The incidence of diabetes in schizophrenia is higher than that found in the general population, and the authors suggest that the atypical agents may be hastening its onset, rather than increasing the incidence.

In April, Japan issued an emergency safety report on olanzapine to Eli Lilly following the deaths of two patients who had gone into diabetic coma while taking the drug. The UK Committee for the Safety of Medicines recommended increased monitoring of diabetic patients taking olanzapine, stating that the increase in bodyweight that can follow initiation of treatment with the drug may precede development of hyperglycaemia or exacerbation of pre-existing diabetes.

Eli Lilly responded by saying that studies have shown the incidence of diabetes to be similar across a wide variety of antipsychotics, and reports suggesting a causal relationship between olanzapine and blood sugar problems are “not an accurate reflection of the EU or Japanese label language or even current scientific evidence”.