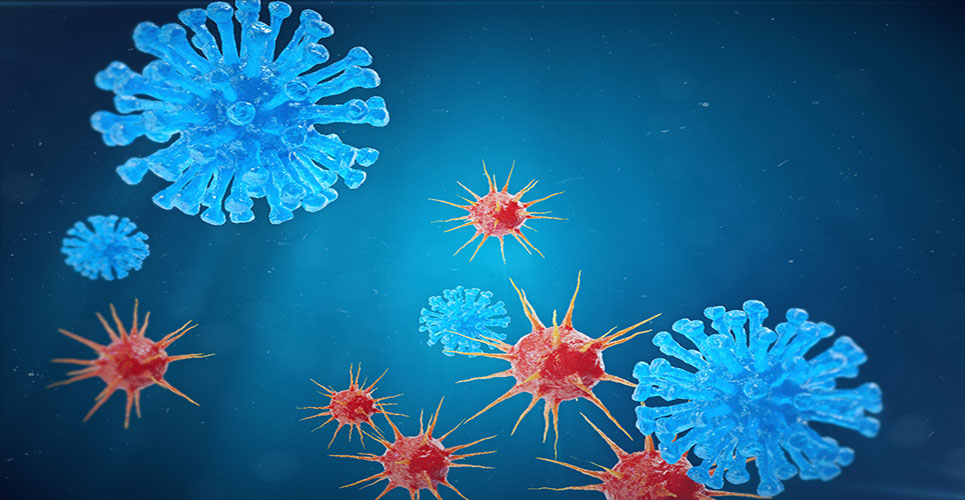 Share this story:
RELATED ARTICLES
Tracking the anticholinergic burden score during hospital admission in an acute hospital in England
Neonatal parenteral nutrition and the importance of the multidisciplinary team in delivery
The role of pharmacy in optimising physical health in individuals with severe mental illness
German hospital pharmacy forges ahead
Shortages are on the rise…

A study reported in the Journal of Hepatology has evaluated the efficacy and tolerance of amantadine in combination with interferon in the treatment of chronic hepatitis C.

Alpha-interferon (IFN) monotherapy in chronic hepatitis C patients has a less than 20% overall rate of sustained virological responses. Combined with ribavirin increases the efficacy to about 40%. Unfortunately, this combined therapy is very expensive, and adverse effects cause discontinuation in approximately 20% of cases.

Amantadine hydrochloride (AMA) is an inexpensive antiviral drug, which is licensed in Mediterranean countries for the prevention of influenza A infection. The effect of AMA on RNA viruses and its hepatotropism have raised interest for a therapeutic potential of this drug in chronic hepatitis C. Amantadine combined with IFN-a was shown to reduce the HCV-RNA content in peripheral blood mononuclear cells, which are a reservoir of the virus. The potential of the combination of AMA with IFN has been explored in a number of preliminary studies, but results are conflicting. The aim of this study was to evaluate the long-term efficacy and tolerance of the association of AMA with interferon treatment in a multicentre randomised study.

A total of 180 chronic hepatitis C patients without cirrhosis were randomly enrolled to receive interferon 6MU every other day for six months followed by 3MU for a further six months (group A), or the same schedule plus amantadine 200mg/day (group B). Primary endpoint was a sustained virological and biochemical response; secondary endpoints were on-treatment (third month) and end-of-treatment response rates.

The study failed to demonstrate any long-term efficacy from combination of AMA plus IFN over IFN monotherapy. However, the authors felt that the significant benefit observed in the early phase of combination treatment warrants further studies on the use of AMA in addition to standard IFN plus ribavirin combination treatment.