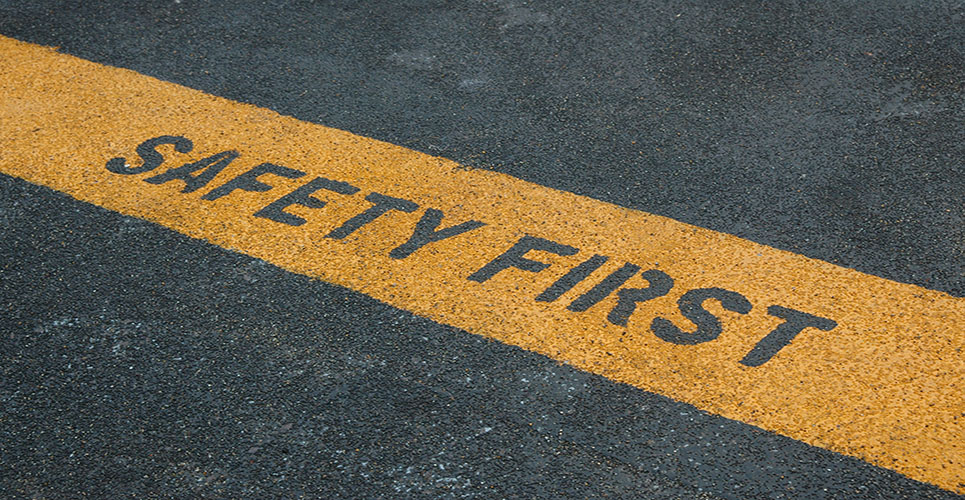 Since 1999, there has been new international interest in the safety aspects of handling cytotoxic agents. The reason for this is a change of attitude towards the risks of handling these products, which is similar to the change in attitude 20 years ago regarding handling radiation.

Since 1985, several studies have been published about the health risks associated with occupational exposure to cytotoxic agents. Recent epidemiological studies have also reported on the reproductive toxicity of cytotoxic agents.(1–9) International organisations such as the International Agency for Research on Cancer list several commonly used cytotoxic drugs as “proven carcinogenic” and many others as “probably carcinogenic”.

An increasing chemotherapy workload with more and higher dosages and newer, more potent drugs in the therapy arsenal makes this a very important issue for staff who have to prepare and administer these drugs.

Studies clarifying the chemical and physical properties of cytotoxic drugs confront us with the hard facts that these products, like any other chemical substances, can and will evaporate at room temperature. This means that any spillage or leakage will result in the release of the cytotoxic drug in a gas phase. Unfortunately, high-efficiency particulate air (HEPA) filters and masks do not protect against inhalation of the gas. Inhalation of these products must be added to the potential contamination routes.(10,11)

In 1995 the University Hospital of Ghent started the multidisciplinary Quality Assurance Programme – “Handling cytotoxic drugs in the hospital environment”. In 1997 this project became an official quality project, supported by the government’s Ministry of Social Security, Health and Environment. Part of this project was the monitoring of people and the environment during the preparation of cytotoxic drugs in the pharmacy and the introduction of a new type of administration system.

Monitoring preparatory activities
The aim of the study was to examine whether there is a ­difference in contamination between two systems for the reconstitution and preparation of cytotoxic drug-­containing infusion bags.

Open and closed systems
The classical system uses luer lock syringes and needles. It is classified as an open system as droplets can be ­liberated during use.

The other system used in this study was the PhaSeal(®) system. It consists of three different parts which are connected to the vial (a protector), syringe (an injector) and injection port (a connector). The combination of the different parts of the PhaSeal system gives a closed system based on the double-membrane technique and an expansion bladder to equalise over- or underpressure.

The protector is a pressure-equalising device, which is permanently attached to the vial and used for preparation of drugs either in powder or liquid form. It ensures efficient reduction of overpressure and vacuum when air or fluid is injected into or aspirated from the vial.

The injector is an encapsulated special cut cannula that is permanently attached to a disposable syringe with a luer fitting. It ensures a sealed transfer of the drug by means of double, tightly sealed, elastomeric membranes.

The connector is placed between the injector and the intravenous (IV) administration set or an infusion bag with a luer lock fitting.

The people involved in the study were well-trained pharmacy technicians with a broad experience in preparing sterile and cytotoxic preparations. They were given additional training in manipulating the PhaSeal system.

The cyclophosphamide analyses were performed by Exposure Control (Paul Sessnick) in collaboration with the Department of Toxicology at the University of Nymegen in the Netherlands. The Exposure Control personnel have extensive experience in analysing cytotoxic drugs in biological and environmental samples.(12–20)

During the whole period of the test the consumption of cyclophosphamide remained constant at a level of 100–125g/month. At the beginning of the study, the preparation room had never been in contact with cytotoxic material. The normal cleaning of the biological safety cabinet (BSC) (first with soap and water, then with 70% alcohol), the floors and work tables (soap and water) was carried out daily.

Results of the wipe tests
Traces of cyclophosphamide were found immediately after installation of the carefully cleaned BSC, both inside and in the immediate surroundings, which suggests that the BSC itself is a cause of contamination.

Working with the classical system for 3.5 months led to a 10-fold increase in contamination inside the BSC. Measurable amounts of cyclophosphamide were found throughout the preparation room and even outside the room.

Working with the PhaSeal system for six months led to a decrease in contamination to barely detectable levels.

Using the classical system again for three months led to a two- to 10-fold increase in contamination, but this was at a lower level than after the first period of using the ­classical system.

These results are in accordance with the results of studies performed by other investigators.(22–25)

We defined a “leakage” as being the moment when more than one droplet of the cytotoxic substance appeared in the environment.

In order to increase the safety for the nurses during the administration, we developed a Cyto Administration Set (CAS) for IV administration of cytotoxics.(26) The set consists of two different elements:

Several types of sets are available (eg, one spike plus one luer lock, two spikes plus four luer locks).
The CAS works as follows:

The CAS technique is based on a dry connection, thus eliminating all risks of leakage while connecting the special infusion bags to the set.

As an extension, the PhaSeal system is also in use for non-IV infusion administrations such as bladder installation and bolus injection.

Conclusion
We have made a number of important steps forward, especially in proving that closed systems increase safety for healthcare professionals during the preparation and administration of cytotoxic agents. Recent literature and unpublished data from the the Health & Safety Laboratory, an agency of the Health and Safety Executive, UK, suggest that working in an isolator (positive pressure or negative pressure) does not completely prevent the contamination risks, and thus working at a higher level (source containment) should be considered.(27)

Now that the health risks associated with cytotoxic drugs have been shown, it is obvious that prevention of contamination is the way forward.