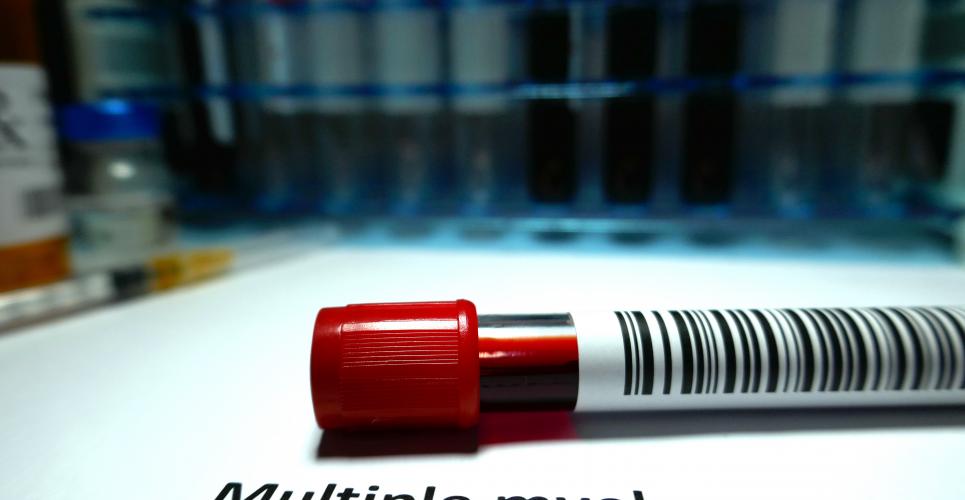 Janssen has announced that the Scottish Medicines Consortium (SMC) has recommended daratumumab plus bortezomib and dexamethasone, as an option for treating relapsed multiple myeloma in people who have had only one previous treatment.

This follows the National Institute for Health and Care Excellence (NICE) recommendation in March 2019 for the same indication, for use within the Cancer Drugs Fund (CDF).

In making its recommendations, the SMC considered evidence from the Phase III CASTOR study which showed that the combination extended the 12-month length of time people live before their disease progresses by 60.7% versus 26.9% in the control group. Clinical experts consulted by the SMC also noted that daratumumab filled an unmet need for patients with relapsed multiple myeloma ‘as this is an incurable disease and patients are likely to require long-term treatment’.

Shelagh McKinley, Head of Patient Advocacy, Myeloma UK said: “This approval is really good news for patients in Scotland and their families. We know from our research that keeping their myeloma under control is the most important thing for patients. Having access to daratumumab in combination with bortezomib and dexamethasone, and benefiting from the improved remission it delivers, is therefore hugely welcome. It is also good to see this combination being available to patients early in the treatment pathway where more patients can benefit.”

Jennifer Lee, Director of Health Economics, Market Access and Reimbursement (HEMAR) and Advocacy at Janssen UK, said: “We are delighted that the SMC has recommended daratumumab plus bortezomib and dexamethasone for routine access to myeloma patients in Scotland after only one other treatment has been used and proven ineffective. This recommendation fulfils the previously unmet need for myeloma patients in Scotland that have already had one prior treatment.”