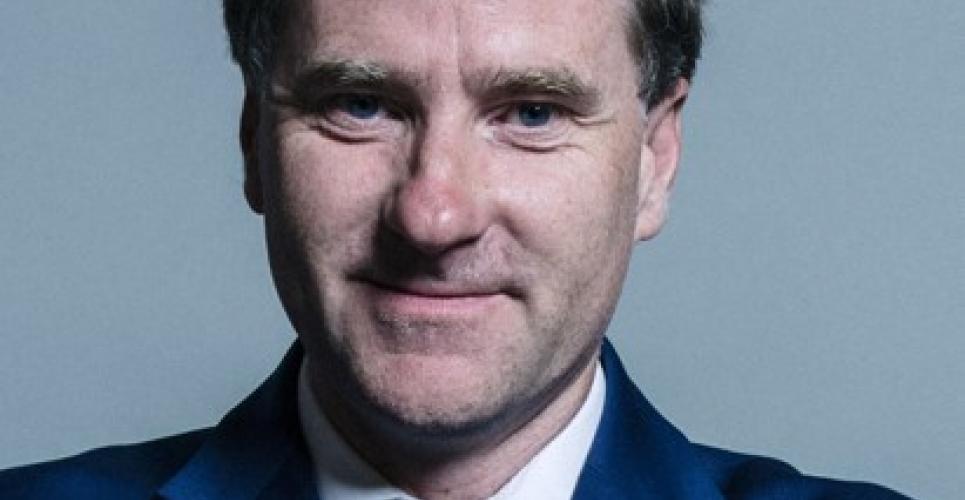 by Hiba Mahamadi
Published on 8 February 2019

Allowing pharmacist to dispense alternatives to GP prescriptions in case of shortages is likely to increase workload for pharmacists but simultaneously reduce pressure on them.

Last month, pharmacists were told they would be allowed to swap GP prescriptions from 9 February.

Under the Human Medicines (Amendment) Regulations 2019, pharmacists will be able to alter the strength, quantity or type of drug without asking GPs as long as it has the same effect as the original. The purpose is to ensure the continued supply of medicines in case there are shortages in the future.

Pharmacy minister Steve Brine responded to a written question from MP Anne Morris about the Government’s consultation before making this decision last week (31 January).
He said: “The Department expects that where a protocol is in place, it will reduce pressure on general practitioners because they do not have to see all patients to issue a new prescription.

“For pharmacists, while a protocol would likely increase their workload, it would also reduce pressure as pharmacists would not need to liaise with GPs every time they get a prescription.”

The protocol is one of other options and will only be triggered if doctors agree it is necessary, Mr Brine added.

He said: “This protocol would only be introduced in case of a serious shortage, if it would help manage the supply situation and if clinicians think it is appropriate, after discussion with the manufacturer and/or marketing authorisation holder when other mitigation measures have been exhausted.”