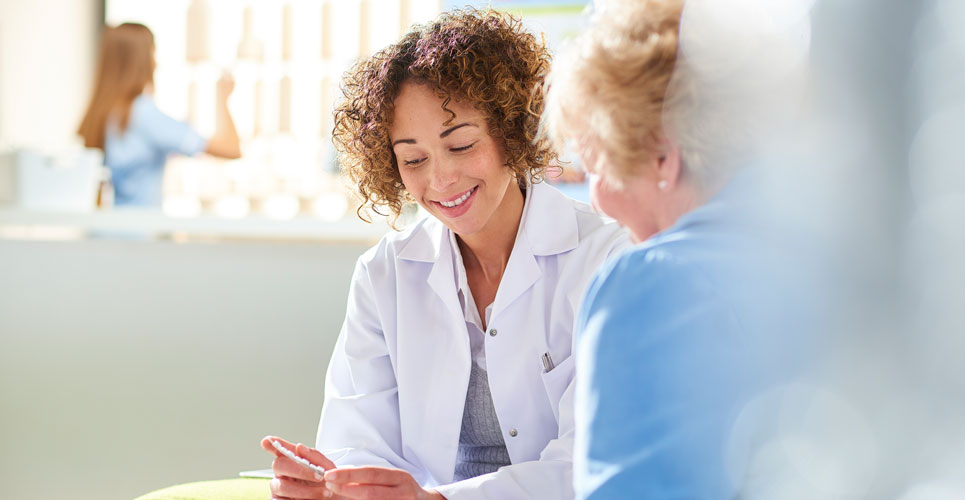 “Previous research demonstrates that poor communication and planning during transitions of care lead to increased adverse drug events and higher hospital readmission rates. In our study, we were seeking a way to improve patient satisfaction and safety as well as reduce hospital readmission rates,” said Katherine L March, PharmD, BCPS, Clinical Pharmacy Specialist at Methodist University Hospital in Memphis. “Without any additional resourcing, we focused Methodist pharmacy staff on medicine reconciliation and disease education. Ultimately, we found that pharmacy-based transition-of-care models can improve patient satisfaction. We saw a drop in readmission rates as well.”

The study centred on the effect of pharmacists putting emphasis on educating patients about medications as they transitioned out of hospital care. During the study, pharmacists reconciled patients’ medication before discharge, talked with patients about the medication they were taking, and contacted them by phone after discharge to discuss their care.

Of the 1728 patients included in the study, 414 received the full transition-of-care education protocol, including a follow-up pharmacist phone call. Those patients showed a substantial increase of 14.7% in the overall average mean score, as measured by the Hospital Consumer Assessment of Healthcare Providers and Systems (HCAHPS) survey, which assesses patient’s perceptions of their care after discharge.

In a post-hoc analysis, hospital 30-day readmission rates dropped 5% (from 17.3% to 12.4%) when a post-discharge phone call was made to patients as a part of the study.

“Pharmacists play a multitude of vital roles for patients during a hospital stay, including comprehensive medication management and ensuring medication safety. Now, they can feel increasingly confident about their role in helping patients when transitioning from different levels of care. Our findings add to growing literature demonstrating that pharmacist involvement in hospital discharge improves outcomes and safety,” said March.