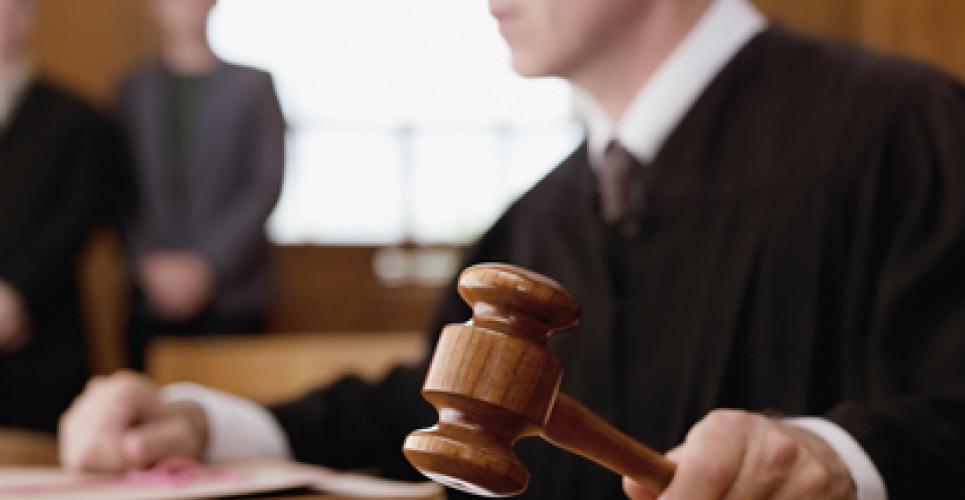 by Rachel Carter
Published on 14 January 2019

Three people have been imprisoned for their part in illegally supplying prescription-only medicines, the Government’s medicines watchdog has reported.

Jagdiep Dhonsi, 38, Amrin Mirza, 37, and Shirina Ali, 42, all of West London, were sentenced at Southwark Crown Court on Tuesday (8 January) to a combined total of over five years in prison.

More than 300,000 tablets, worth in excess of £315,000, had been seized following an investigation – but this haul is believed to represent only a fraction of the overall illegal operation, the Medicines and Healthcare products Regulatory Agency (MHRA) said.

The trio were caught planning to supply diazepam, zolpidem and zopliclone, which are all controlled under the Misuse of Drugs Act, the MHRA said. They were also found to be have conspired to supply medicines with severe side effects like sibutramine, an appetite suppressant, which was banned in 2010 because of the risks of heart attack and stroke associated with its use.

Mr Dhonsi was sentenced to 38 months in prison, Mr Mirza to 18 months, and Ms Ali received a nine-month sentence.

Alistair Jeffrey, head of enforcement at MHRA, said: “Medicines purchased outside the regulated supply chain cannot be guaranteed to meet standards of quality, safety and effectiveness and can present a real risk to public health. Some may contain dangerous ingredients which can have devastating consequences for patients who use them.”

He added that criminals selling medicines illegally have a “flagrant disregard’ for the public’s safety and wellbeing and ‘only care about making money”.

This story first appeared on our sister publication The Pharmacist