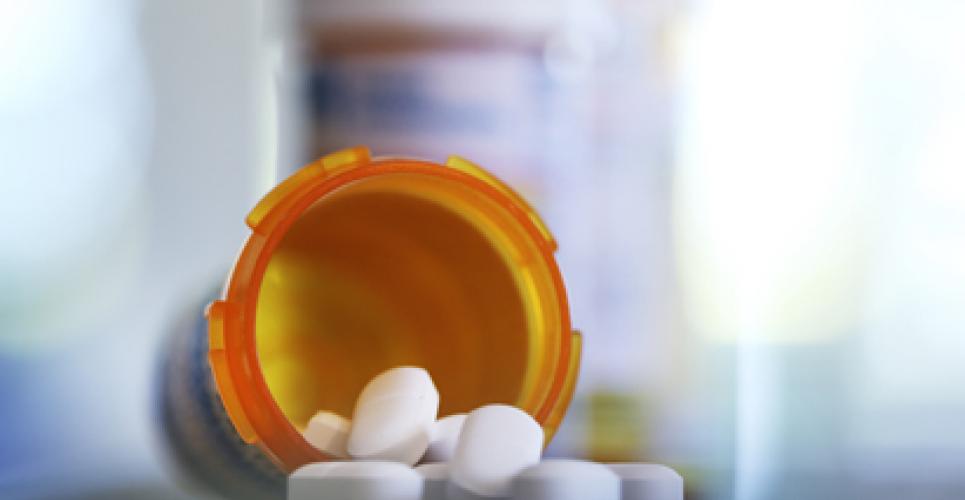 by Allie Anderson
Published on 25 January 2019

RELATED ARTICLES
Phase III asthma programme is underway
A closer look at what’s on offer at Maastricht
Mundipharma announces EU regulatory submission for Nyxoid®
The role of degarelix in the treatment of metastatic prostate cancer
Graft-versus-host disease: prevention and treatment

Pharmacists will play a crucial role in the Government’s bid to cut antibiotic use by 15%, according to its five-year national plan to tackle antimicrobial resistance.

To help achieve that, the document says that “the UK will enhance the role of pharmacists in primary care to review the dose and duration of antimicrobial prescriptions (especially long-term or repeat ones) and work with prescribers to review those that are inappropriate through evidence-based, system-wide interventions”.

This will contribute to strengthening antimicrobial stewardship programmes across the UK. In addition, pharmacists in all settings can work together to share knowledge and learning to boost appropriate prescribing of antibiotics.


Under the plans, the National Institute of Health and Care Excellence (NICE) and NHS England will be tasked with looking at a new way of paying for medicines to help improve stewardship.

It is hoped the model will shift from one that pays pharmaceutical companies based on how many antibiotics are sold, to one that instead focuses on how valuable they are to the NHS.

Health and social care secretary Matt Hancock said: “Each and every one of us benefits from antibiotics, but we all too easily take them for granted, and I shudder at the thought of a world in which their power is diminished.

“Antimicrobial resistance is as big a danger to humanity as climate change or warfare. That’s why we need an urgent global response.”

Misuse of antibiotics – including taking the wrong type of medicine, not using them as directed, and inappropriate doses – is a leading cause of antimicrobial resistance. If human consumption continues to grow at current rates, it will rise by up to 200% by 2030.

The UK has successfully reduced antibiotic use by more than 7% since 2014. The target figure is 15% in the next five years.

Other targets outlined in the government’s proposals include cutting the number of drug-resistant infections by 10% (5,000 infections) by 2025, and preventing at least 15,000 patients from contracting infections as a result of their healthcare each year by 2024.