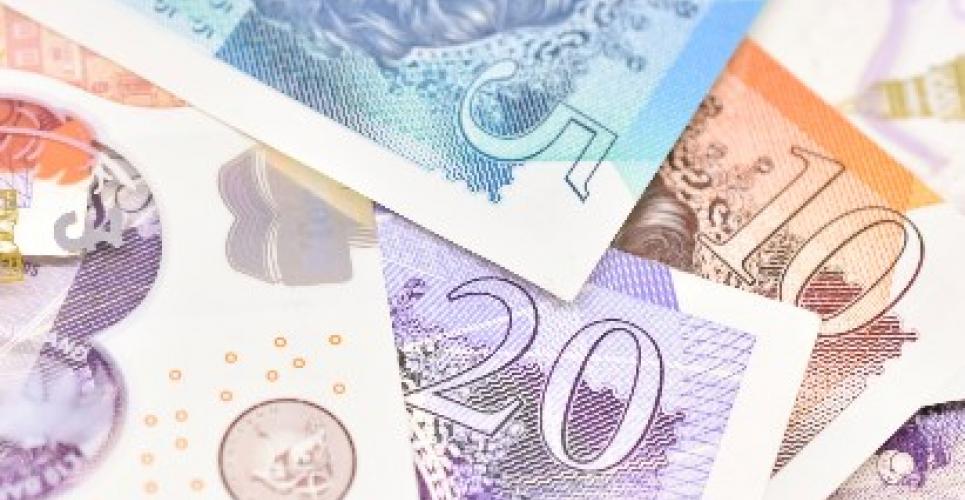 by Valeria Fiore
Published on 28 February 2019

The Department of Health and Social Care (DHSC) will spend around £11m on warehouse contracts to store medicines as a contingency measure for a no-deal Brexit, Hospital Pharmacy Europe understands.

In October last year, health and social care secretary Matt Hancock told the Health and Social Care Committee that the Government had issued an invitation to tender for additional storage space to stockpile medicines.

The measure was implemented to ensure access to medicines in the event of a no-deal Brexit.

The DHSC told our sister publication Healthcare Leader that it “expects to spend around £11m on warehouse contracts to store medicines in preparation for a no-deal Brexit”.

In October, Mr Hancock said he was expecting the value of the contracts to be “in the low tens of millions of pounds”.

He was, however, unable to share a more precise figure and said the Government was buying the space ‘from the market’ and would in some cases have to build new facilities.

Last month, health minister Stephen Hammond said the Government had signed a contract worth around £1m to accommodate 5,000 pallets of cold medicines across the UK.

Questioned in Parliament last week, Mr Hancock was asked how much the DHSC has already spent on preparing for a no-deal Brexit ‘after activating NHS no-deal contingency plans’. He was also asked “what the overall bill for this will be”.

Diverging from what the DHSC told Healthcare Leader, Mr Hancock specified in Parliament that “around £11m has been spent already”, whereas the DHSC said it is money the department is expecting to spend.

The DHSC was unable to clarify the difference between the two statements at this point.

Mr Hancock said last week: “The NHS is not generally buying the extra medicines that are going into the elongated stockpiles but the pharmaceutical industry is because of course we’ll eventually buy most of those medicines for the NHS.

“So there have been costs in the pharmaceutical industry as well but the cost so far to the taxpayers is £11m and I expect it to remain around that level if not a little higher.”

Last year, Mr Hancock asked pharmaceutical companies to stockpile six weeks’ worth of medicines to prepare for the eventuality of a no-deal Brexit.

The UK is expected to leave the European Union on 29 March and at a press conference in Sharm-el-Sheikh yesterday (25 February) Prime Minister Theresa May said everybody should be focused on leaving with a deal by the set date. Her comments follows calls from MPs to delay Brexit day.

This story was first published by our sister title Healthcare Leader

Read the latest issue >
Be in the know
Subscribe to Hospital Pharmacy Europe newsletter and magazine
Subscribe
Share this story:
RELATED ARTICLES
Study investigates aprocitentan for managing resistant hypertension
Stelara data in psoriatic arthritis presented at EULAR 2014
Is there a gap between medicines development and the commercial environment?
Commentary: What Italy has learnt from the COVID-19 outbreak
Patients with advanced metastatic breast cancer still have access to drug regardless of NICE decision