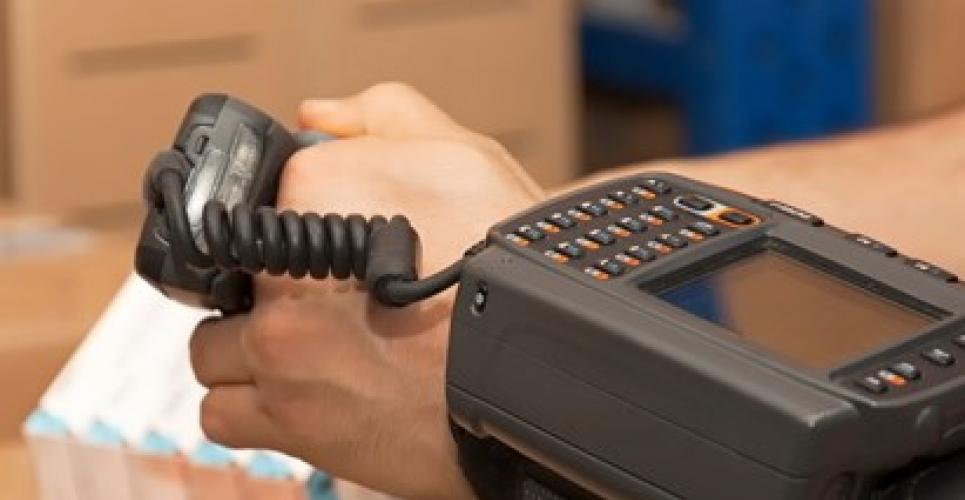 by Costanza Pearce
Published on 14 February 2019

Fears that the UK is heading towards a no-deal Brexit mean British pharmacists should continue preparing for the Falsified Medicines Directive (FMD) ‘with appropriate caution’, NHS England has warned.

The directive, which came into force last Saturday (9 February), is a pan-European regulation that requires pharmacies to decommission and verify the authenticity of medicines using barcode scanning software before they are dispensed to patients.

In a letter seen by our sister publication The Pharmacist that was issued by NHS England last week (7 February), the commissioning body said that while pharmacies are still “mandated” to continue with FMD preparations, they should continue to do so “with appropriate caution given the possibility of a no-deal scenario.”

In the letter, NHS England said that this is because the Medicines and Healthcare products Regulatory Agency (MHRA) has been “clear” that FMD requirements will be revoked from UK law in a no-deal Brexit “as we would no longer have access to the EU system”.

With a matter of weeks to go until the UK is due to leave the EU at the end of March, Prime Minister Theresa May has yet to agree an exit deal with both the trading bloc and Parliament, leading to fears that a deal will not be reached in time.

The letter acknowledged the “challenge and complexity” of implementing the FMD requirements within the ‘tight time-frame’ provided.

Pharmacists across the EU had three years to implement FMD after its details were agreed in a delegated act published in February 2016.

The General Pharmaceutical Council (GPhC), which is monitoring pharmacies’ FMD compliance along with the MHRA, has said that the 9 February implementation deadline is not a disciplinary “cliff edge” for pharmacies that are not compliant with the directive on time.


GPhC director of insight, intelligence and inspections, Claire Bryce Smith, said: “If during an inspection in the following months we identified a pharmacy that was not meeting all of the requirements relating to FMD, we would be looking to understand the reasons why and seeking evidence that there was a clear plan in place.”