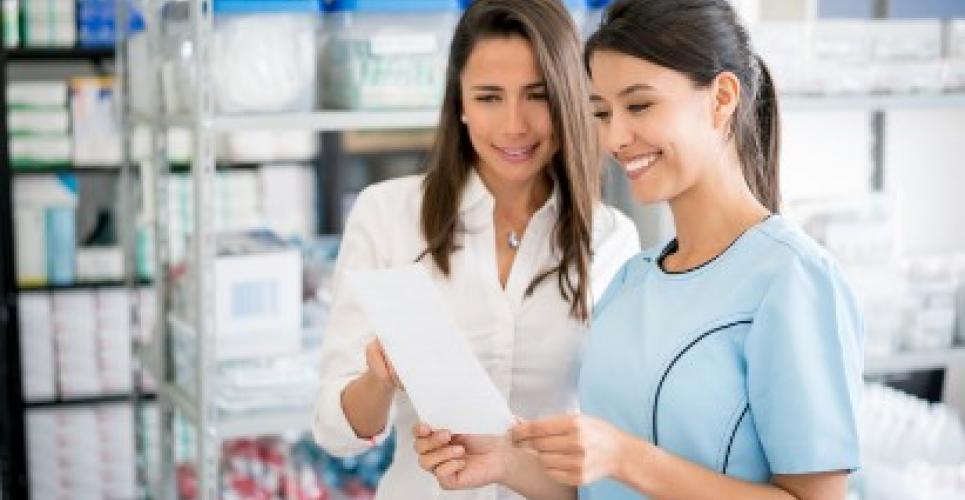 by Rachel Carter
Published on 9 April 2019

A Northern Irish ‘ward pharmacist’ model is helping to reduce medication errors when patients are admitted to or discharged from hospital.

The model involves fully integrating pharmacists and pharmacy technicians with other health professionals within a ward team.

The pharmacy team works to ensure each patient has the correct medication and address any issues, such as side effects or patient confusion, as well as educating patients about how to safely administer their medication.

The model was launched in 2000 and is now operating in all Northern Irish hospitals.

The Northern Health and Care Trust reports that the model has also helped to reduce a person’s length of stay in hospital and readmission rates and has improved patient safety.

There is now a need to promote “greater awareness” of the important role of pharmacists in the ward team across Europe and their role in transforming patient care, the Trust said.

The Northern Ireland model is recognised as an example of best practice because it was the first work to clearly evidence the value that a ward pharmacy team can bring to patient care and it has been successfully implemented in other countries, according to the Trust.