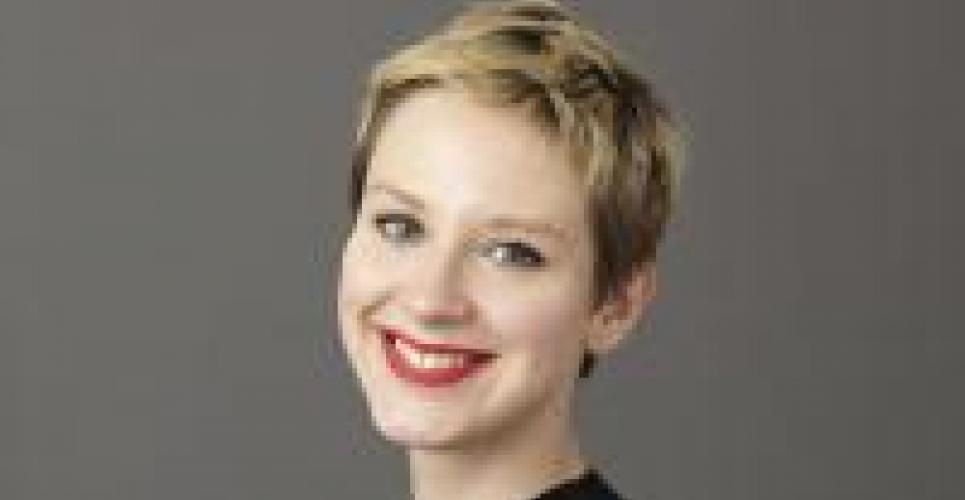 by Beth Kennedy
Published on 7 March 2019

What will become of medicines supplies in Brexit Britain?

It feels as though all anybody in the UK has been talking about for the past two-and-a-half years is Brexit. Everything has been discussed; from how Britain’s exit from the European Union (EU) will affect transport and farming to research and, importantly, medicines supply.

The unfortunate thing is that we are still no closer to finding out just how all of these important facets of life will be affected than we were at the time of the Brexit vote, such is the UK Government’s complete inability to come to any sort of agreement with Brussels.

Naturally, that the terms of Brexit are – at the time of writing – so unclear makes planning for anything after 31 March, the day that Britain is due to leave the EU, somewhat difficult. Perhaps the most frustrating example of this lies in the Government’s plans for ensuring an adequate medicines supply after Brexit.

True, the Government is set to spend a cool £11m on warehouse contracts to store contingency medicines in a no-deal situation –a precaution that will likely be a source of comfort to pharmacists concerned that Brexit could make shortages even more severe.

But it’s becoming all too clear that these extreme measures may be necessary if Britain crashes out of the EU without a deal, with manufacturers being advised to find alternative shipping routes for their drugs due to ‘at least’ six months of cargo disruptions expected at the English Channel.

Of course, it’s important to note that at this point we are still unsure what Brexit will look like and consequently how it will affect the supply chain. But it’s this not knowing that leaves pharmacists in the place they are today – teetering at the edge of the Brexit precipice with no idea how the political situation will affect medicines shortages in the months and years to come.

Naturally, all of this ambiguity makes it incredibly difficult for pharmacists to plan for how they can mitigate Brexit shortages. After all, better the devil you know, as they say.

It’s high time that the Government took initiative on this Brexit debacle. We at Hospital Pharmacy Europe will continue to bring you all the latest Brexit news.