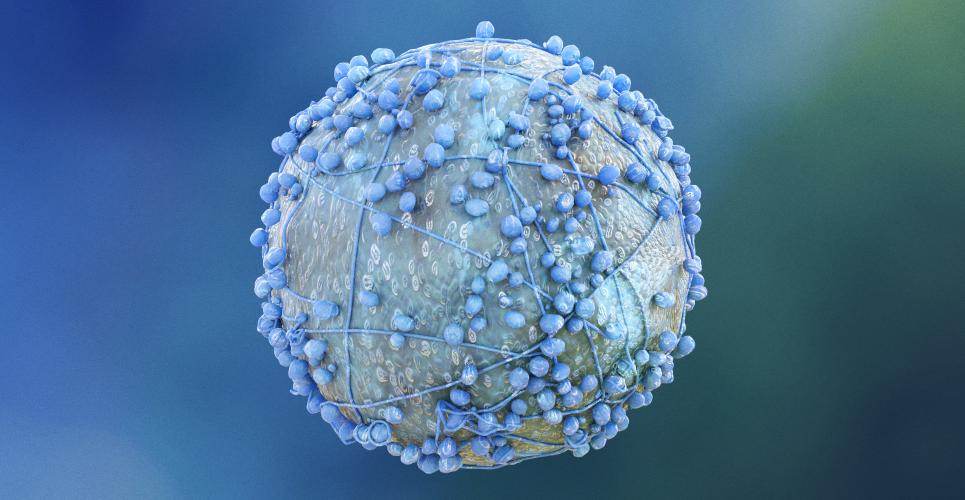 Will a simple test for pancreatic cancer really solve the late diagnosis crisis?

Currently, pancreatic cancer is diagnosed by a CT or MRI scan and there is currently no ‘non-invasive’ detection test so a development of one would be welcomed.
However, whilst having a bio-marker for the disease is fantastic and something we should be investing in, this will not solve the problem of late diagnosis (which is the major cause for the extremely low survival rate in pancreatic cancer).
Diagnostic tools do exist in the form of CT, ultrasound scans but the issue is that GPs are not sending patients for the right diagnostic tests at the right time.
The diagnostic biomarker will be an impotent tool if general practitioners (GPs) and other diagnosing practitioners do not suspect pancreatic cancer in the first place. What is vitally important is that GPs and other allied healthcare professionals, such as pharmacists and practice nurses, have the education and resources to be able to spot the symptoms and risk factors of the disease when presented with a patient.
The new research by PCUK also shows that 54% of GPs say that they have some of the tools they need to diagnose pancreatic cancer but could do with more.
One of Pancreatic Cancer Action’s key objectives is to provide tools and resources to healthcare professionals to help them diagnose pancreatic cancer early.  Including their e-learning programme and resource packs with diagnostic and referral guidelines.
The charity have been making great strides in providing these ‘on the ground’ resources to help spot the signs and symptoms and therefore refer patients on for the most appropriate tests (whether it be a CT scan, or hopefully in the future a non-invasive diagnostic test).
In 2015, Pancreatic Cancer Action’s survey showed that only 3% of GPs felt confident at recognising the signs and symptoms of the disease. As a result, they launched the Pancreatic Cancer Aware programme which provides free resources to not only GPs but also pharmacy teams, who are vital in helping to spot early signs and symptoms in patients.
Pancreatic Cancer Action have also linked this with a public symptom awareness campaign. Whilst it is essential that healthcare professionals have the tools to diagnose pancreatic cancer sooner, public awareness is vital to ensure that patients recognise their ‘vague’ symptoms might be something more serious and go to see their doctor.
The Pancreatic Cancer Aware campaign also aims to break down some of the barriers that people have when going to their GP or pharmacist about symptoms. For example, their recent survey showed that 34% of people in the UK are too embarrassed to go to the doctors and 25% won’t go as they are too busy.
As a cancer with a chronic lack of awareness with relatively vague symptoms, many do not recognise the symptoms as something to worry about and therefore put off going to their GP until it is too late.
By ensuring that more people are aware of the disease, the symptoms and their risk, the story for pancreatic cancer can be changed. It is not ‘the silent killer’, as it has been dubbed, and going to the GP with symptoms early can help more patients to be diagnosed in time for surgery and potentially save their lives.
As a small charity Pancreatic Cancer Action have concentrated their efforts in small regions of the UK. However, the ambition is to get this campaign reaching all corners of the UK. In June 2019 we will be taking our campaign to Northern Ireland, as awareness here is the lowest in the UK.
Ali Stunt, founder and CEO of PCA and pancreatic cancer survivor, says: “As someone who has had the fortune to be diagnosed early, we now need your help to take our regional campaigns national so that every GP, pharmacist and most of the UK population sees symptom information so more can be diagnosed sooner.”