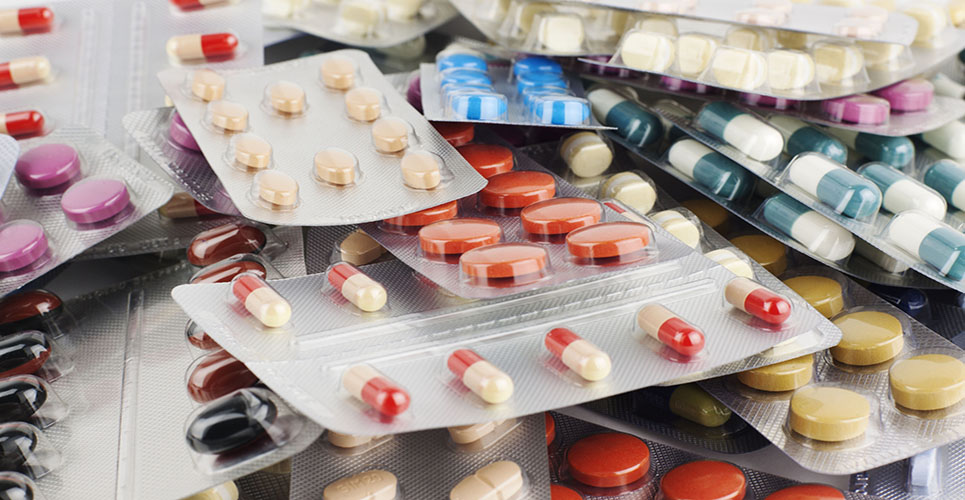 All opioid medicines in the UK will now carry addiction warnings on their labels, the health secretary has announced.

It comes after data revealed a 60% rise in prescriptions for opioid drugs in England and Wales over the past 10 years.

The number of prescriptions dispensed in the community in 2008 was 14 million, but that figure rose to 23 million in 2018.

In England and Wales, the number of codeine-related deaths also increased to over 150 in 2018 – more than double the figure in 2008.

Health secretary Matt Hancock said: ‘I have been incredibly concerned by the recent increase in people addicted to opioid drugs.

‘Painkillers were a major breakthrough in modern medicine and are hugely important to help people manage pain alongside their busy lives but they must be treated with caution.’

England’s chief medical officer Professor Dame Sally Davies said: “It is vital that anyone who is prescribed strong painkillers takes them only as long as they are suffering from serious pain. As soon as the pain starts to alleviate, the drugs have done their job, and it is important to switch to over the counter medication like paracetamol which do not carry the same risk of addiction that comes with long term use.”

It follows a major review of opioid medicines which launched in February this year by the Government medicines regulator, with the aim of cutting overprescribing and drug misuse.

This story was originally published by our sister publication Pulse