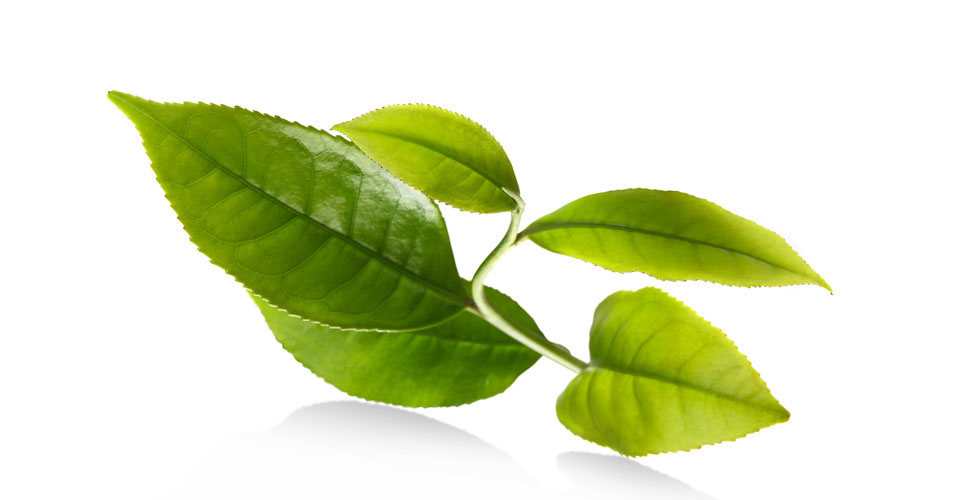 Drinking tea: a simple health intervention that is largely ignored?

We all aim to eat healthily, take more exercise and minimise our intake of alcohol. But there are additional health benefits from consuming more tea if we drink it as nature intended.

According to legend,1 in 2737BC while Chinese emperor Shen Nung sat waiting for his servant to boil water, leaves from the Camellia sinensis tree blew into the water and created the first cup of tea. While this is likely to be an apocryphal tale, over the following centuries, the consumption of tea became commonplace across Asia, especially in China and Japan and it was introduced to the UK in the middle of the 17th century.

While tea is one of the most popular beverages in the UK, it is also associated with a myriad of purported health benefits that have been attributed to its ingredients, catechin, L-theanine and caffeine. Tea comes in different forms depending on the way in which the leaves are fermented and can be either green, black, white or oolong. The Camellia sinensis leaves are high in antioxidant flavonoids with the main compounds termed catechins, of which there are several including epicatechin and epigallocatechin and it is this collection of antioxidants that are thought to be responsible for the health properties of tea.

Reported benefits from drinking tea include a reduction in stress,2 cognitive decline3 and risk of cardiovascular disease.4 This latter effect has been attributed to the fact that drinking green tea (or consuming its extracts) leads to a reduction in both total and LDL cholesterol.5 Furthermore, studies in mice even suggest green tea extracts can prevent the ultraviolet light-induced premature skin aging.6 Black tea is also healthy and the compound, theaflavin (present in black tea) has been shown to possess anti-inflammatory properties.7

But can the combined effect of these benefits increase longevity? One study in elderly Chinese people (those aged 80 and over) suggested that daily tea consumption conferred a 10% lower risk8 of dying though researchers did not collect information on the type of tea drunk. Nevertheless, in another study,9 coffee, green, black and oolong tea all provided a mortality benefit.

But we rush off and put the kettle on, as these studies were conducted among Chinese patients, how generalisable are the findings to the UK? Firstly, in the most recent study, 49% of participants reported drinking green tea, whereas only 8% drank black tea which is more commonly consumed in the UK. Secondly, tea drinkers in the UK often add milk, and it was first noted over 20 years ago that this abolishes the absorption of flavonoids11 and the beneficial effects on blood pressure and vascular function of tea were recently shown to be eliminated by adding milk.12

Although the evidence for the possible health benefits from tea drinking are largely derived from epidemiological data which is not very robust, a similar level of evidence has been used to inform healthy eating guidelines. Perhaps it is time that the value of tea drinking is elevated to that ascribed to other healthy interventions such as consumption of more fruit and vegetables. Nevertheless, with a 2018 survey showing that only 28% of adults were eating the recommended five portion of fruit and vegetables per day,13 advising people to drink tea as nature intended, relinquishing that splash of milk (and even sugar), could represent a significant health promotional challenge.