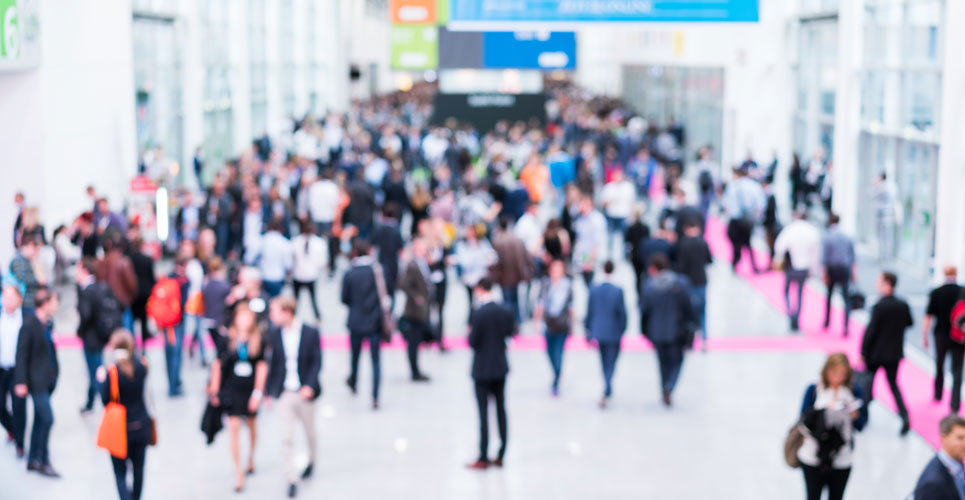 by jamesdepree@cogora.com
Published on 26 July 2019

The importance of building practice on robust evidence was emphasised in many of the presentations, discussions and posters at the German Society of Hospital Pharmacists’ congress held in Berlin in May 2019

The German Hospital Pharmacists Association (ADKA) envisages the medication use process in hospitals as something that is built on four interlinked activities, namely, electronic prescribing, medication management, individual patient dispensing and electronic medicines’ administration and documentation. Central to all these activities is patient medication safety. Linking with the in-hospital processes, patients in the primary care sector are supplied with digital medical record cards – of which the medication record is one component. Together, these activities are seen as ‘closed-loop medication management’ in the widest sense, and the ADKA has set the target date of 2021 for national implementation of the scheme.

Until recently, evidence for effectiveness of pharmacy services came from studies conducted in the USA (in a different health care system) but now German statistics are emerging – and they tell a powerful story, according to Dr Claudia Langebrake (Pharmacy Department, University Hospital Eppendorf, Hamburg, Germany). Electronic prescribing is associated with elimination of minor errors, improved compliance with guidelines and better patient care. However, it can also be associated with new types of error. Over-rides of clinical decision support system (CDSS) alerts (warning messages) are common; one study showed that adverse drug events are significantly more likely after inappropriate over-rides, explained Dr Langebrake. Important CDSS alerts are more likely to be followed if accompanied by explanations of consequences and action required, she added.

Clinical pharmacy activities have been monitored and recorded for several years; one analysis showed that 27,000 pharmaceutical interventions (PIs) were recorded over four years. During the 2017 ‘DocuPIK* interventions week’, 2282 PIs were logged; “Every fourth medication profile called for a pharmaceutical intervention to improve patient safety, with an acceptance rate of 94%”, she explained. In addition, routine daily validation of electronic prescriptions showed that on average 4.5 PIs were made per ward visit. The majority were for incorrect doses, omitted medication or missing indications for medicines. One recent publication calculated a cost:benefit ratio of 5.09:1 for ward-based clinical pharmacy services. “You don’t need to rely on USA figures now – we have our own”, said Dr Langebrake.

Analyses carried out in Germany show that unit-dose supply (UDS) is the most economic drug distribution system, and its use is steadily growing. More than 30 hospitals in Germany now operate a UDS, serving some 20,000 beds. Many more are in the preparation phase. Recent work shows that the majority of arguments in favour of UDSs are upheld in practice and the majority of arguments against are not.

Finally, feedback from nurses, doctors and patients on the closed-loop medicines management system is highly favourable. Doctors appreciate the pharmacist as an information source but also like the fact that they can get to grips with patients’ medication at an early stage. Some senior doctors thought there was a risk that doctors would feel less responsible for medicines. Nurses appreciated the fact that their workload had been made easier and less prone to errors. They also liked having a ward-based pharmacist as a member of the team. Patients liked having packs of medication with their names on and believed it was safer; they also valued the opportunity to speak directly to a pharmacist.

Dr Langebrake left little doubt that the vision of the all-round, closed-loop system for medicines management in German hospitals was well on the way to widespread implementation.

In other discussions, pharmacists commented that doctors who have worked in the UK are keen supporters of clinical pharmacy services because they have already experienced the benefits of working alongside pharmacists.

An evaluation of DrugLog (see HPE issue 84) concluded that use of the device to check concentrations of prepared injections resulted in a 70% time-saving compared with conventional UV/visible spectrometry. Dr Britta Witter (University Hospital Cologne, Germany) said that the device could be valuable in optimising the preparation process in the pharmacy and could also have a role where nurses have to prepare high-risk injections.

A new abuse-deterrent opioid, loxicodegol (NKTR-181) could be useful for treating pain without the risk of addiction, according to Dr Martin Hug (Chief Pharmacist, University of Freiburg Hospital, Germany). Because of its structure, the novel m-agonist enters the brain too slowly to trigger significant dopamine release and euphoria, regardless of route of administration.

The take-home message was loud and clear – high-quality pharmacy practice is alive and well in Germany!

*DokuPIK is the ADKA database for reporting of medication errors