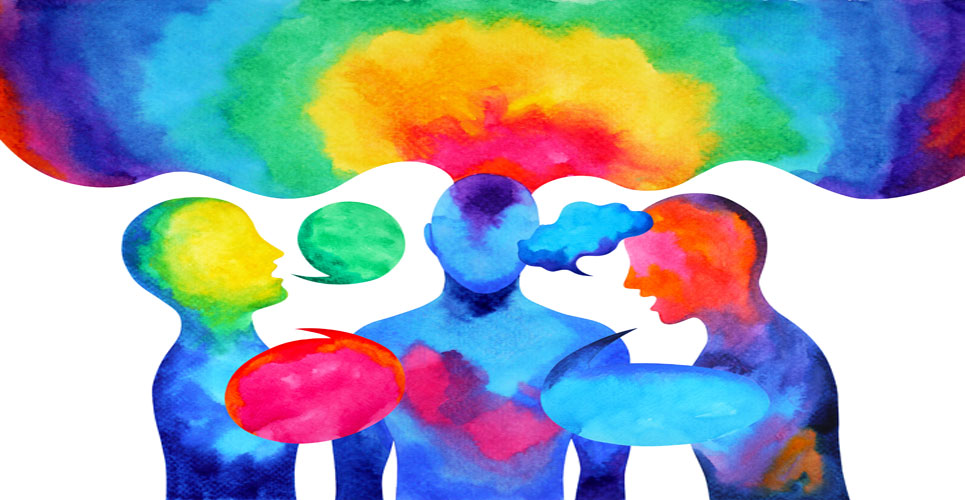 Since their introduction almost a century ago, chemotherapy medications have helped millions of people with their cancer battles.

Cancer Research UK states that between 2014 and 2016, 363,484 new cases of cancer were reported and, with year-on-year increases, these drugs will only become more commonly used.

Furthermore, in 2018, a National Health Service (NHS) commissioned report recorded an increase in demand for aseptically prepared products of around 5% per year.1

Demand is likely to grow further with increased usage of advanced therapy medicinal products (ATMPs), growth in clinical trials, and potentially the necessity to address the sizeable unmet need for central intravenous additive services and monoclonal antibodies. To compound the issue, demand for aseptic medicines is predicted to continue to increase in line with global drug expenditure, and in particular, injectable medicine, for which sales are growing at 7.3% compound annual growth rate (CAGR).2

Aseptic compounding: The current state of affairs
Currently, the NHS relies on commercial suppliers for at least a third of aseptic compounding needs with 180 known NHS aseptic facilities in England (excluding radiopharmacies) and 17 sites that completely outsource production. The 2018 report suggests that the reason for this reliance on commercial suppliers is that ‘Trusts who have chosen to outsource did so for cost efficiency, investment, or capacity reasons.’3

Apart from demand, the NHS is contending with several other “compounding” issues. The first is that aseptic preparation is labour intensive and many facilities do not have the numbers of staff required to keep up with demand. The second is that in-house aseptic preparation is expensive because of the need to buy, maintain and replace equipment.

Lastly, and most importantly is the issue of safety. The workers who compound hazardous drugs, of whom the European Commission state there are 20 million European healthcare workers, are at risk of negative health outcomes.4 Studies from the National Institute of Occupational Safety and Health (NIOSH) have shown that these can include abdominal pain, nausea, vomiting, diarrhoea, coughing, facial flushing, hair thinning, hair loss, dermatitis, irritation of skin and eyes, irritation of mucous membranes, menstrual cycle disruption, and foetal loss, and even some forms of cancer.5

With all of these issues facing the NHS, there is a real need to look at new ideas and alternative solutions. One potential approach that could solve all of these challenges would be to move to automation for hazardous drug compounding.

Automation for hazardous drug compounding
The most important advantage of automation is that it can keep healthcare workers safe as robotic automation systems can physically handle the drugs during the compounding process. To further increase safety and contain hazards, compounding systems that can incorporate the use of a closed system transfer device (CSTD) would provide a key layer of protection for staff, which must be of paramount importance. It offers the highest protection level which is prevention of exposure to hazardous drugs.

Robotic automation systems can also compound drugs at a much faster rate compared with manual compounding. This could potentially free-up members of staff to attend to other important tasks while still ensuring that the drugs that are needed are being compounded, while also lessening the element of human error by preventing dosage and medication errors.

The fact that drugs could be compounded at a faster rate could also reduce the overall cost that facilities incur for paying for the machines and their maintenance. Fewer machines would be required and as a consequence, upkeep and repairs would be lower than they currently are – maintenance alone can cost tens of thousands of pounds each year. Equally, one central service could produce drugs for several facilities, allowing for sharing of the overall cost.

While compounding centres stand to gain significantly from automation technologies, it is crucial that they have in place contingency plans, as well. For example, if the automation system is down, the centre must have sufficient personnel to handle the compounding work in a safe environment. Any facility considering a move to automation should ensure that they also develop protocols to handle unexpected mishaps with these systems.

Notwithstanding, the need for contingency planning, the use of automation seems to be the natural next step forward for the safer and more efficient compounding of hazardous medicines. Many other industries with mission critical applications have embraced robotic automation, allowing them to flourish and develop. With the latest challenges in meeting ever increasing demand and improving safety, it would seem like the opportune time for chemotherapy compounding followed suit and embrace automation. The technology is now available, and it is up to facilities to take full advantage of it to improve the quality, efficiency and safety of hazardous drug compounding.

Dr Paul JM Sessink studied organic chemistry and toxicology at the University of Nijmegen in The Netherlands, where he also completed a PhD degree in Medical Sciences.

He is the founder of Exposure Control, a consulting firm for the monitoring of hazardous drugs and is co-author of approximately 40 scientific publications regarding environmental and biological monitoring of occupational exposure to cytotoxic drugs.