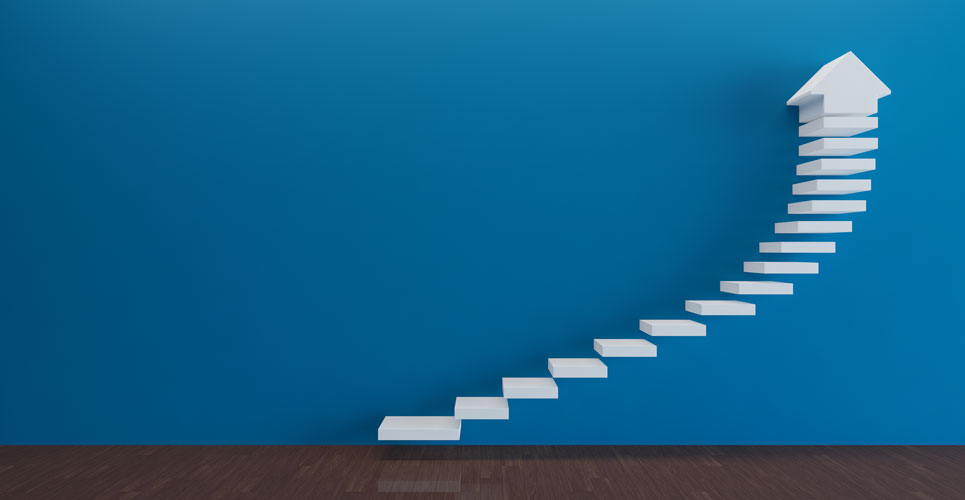 Expert view: Why are allergies on the rise?

A significant increase in the incidence of allergies has been registered in developed countries, first beginning in the 1960s and steadily progressing thereafter.

A study from NHS Digital – data from which were reported on the BBC website in 2016 – showed that there had been a 33% increase in admissions for different forms of allergy and an increase of 19% of cases of anaphylactic shock in hospital facilities in the UK in the preceding five years.1

And the UK is not alone in this, in that a significant increase in the incidence of allergies has been registered in developed countries, first beginning in the 1960s and steadily progressing thereafter.

How can we explain this worsening situation? Certainly medical advances allow increasingly accurate diagnoses of allergies and intolerances. Researchers on one hand say that part of the amplification of the phenomenon is the increased possibility of better predicting the pathologies, while on the other hand insist on an actual increase in allergies.

Living in a ‘cleaner’ world has changed behaviours and adaptation of our immune defences against microorganisms. It is all a way of life to be challenged in the face of the consequent increase in allergic sensitivities.

Compared with 50 years ago, we spend much more time at home, in warmer and cleaner homes. This, together with the improved therapeutic possibilities (for example the use of antibiotics), can facilitate the development of allergies in predisposed subjects.

This is the so-called ‘hygiene hypothesis’, first suggested by Professor David Strachan in 1989.2 He observed a link between smaller family sizes or hygiene standards and an increased risk of allergies. These data came from a study of more than 17,000 British children who had been followed up for many years. Professor Strachan noted that as the number of older siblings increased, the incidence of allergies decreased. He suggested that being less exposed to microbial infections in early life (as is probably the case of children having no or few older siblings) could influence the risk of developing allergies.

In general, better hygiene conditions compared with some decades ago, and the consequent reduced microbial exposure, would therefore be at least one of the reasons behind the increase in the incidence of various allergies.

Increasing understanding about allergies is essential to help the population lead a better life, trying to act – where possible – to prevent allergic risk.