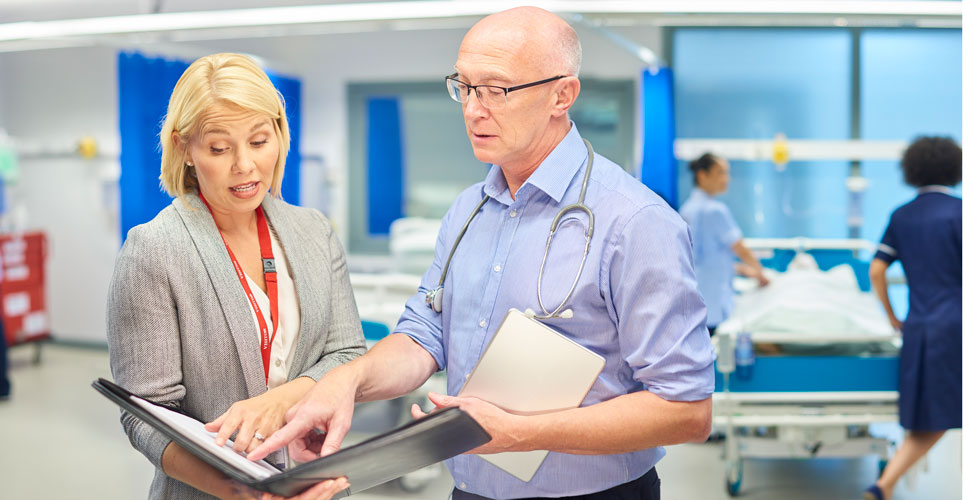 Recommendations by clinical pharmacists as a result of medications reviews are common, but their acceptance by physicians is variable and depends on the prescribing process itself, the identification of drug-related problems, and the methods of communication.

This study aimed to determine physicians’ acceptance of interventions communicated by pharmacists over the phone, and associated factors, at a teaching hospital in The Netherlands.

The analysis included 841 interventions related to drug-drug interactions and drug dosing for 623 adults with renal impairment, captured from January 2012 to June 2013. From these, 599 were accepted by physicians (71.2%).

The acceptance rate increased with the number of prescribed drugs at the time of the intervention and the severity of the drug-related problem. In addition, acceptance rates were inversely associated with continuation of pre-admission treatment. No associations were observed between acceptance and underlying pathology, prescriber or pharmacists’ seniority. Recommendations mainly involved agents for the treatment of infections (33.9%).

Overall, the rate of acceptance of pharmacists’ interventions was high in this particular setting, but those involving treatment received prior to hospitalisation were accepted less frequently.

Approaches to include general practitioners in the medications review during hospital stays can potentially optimise patient care and reduce drug-related problems.