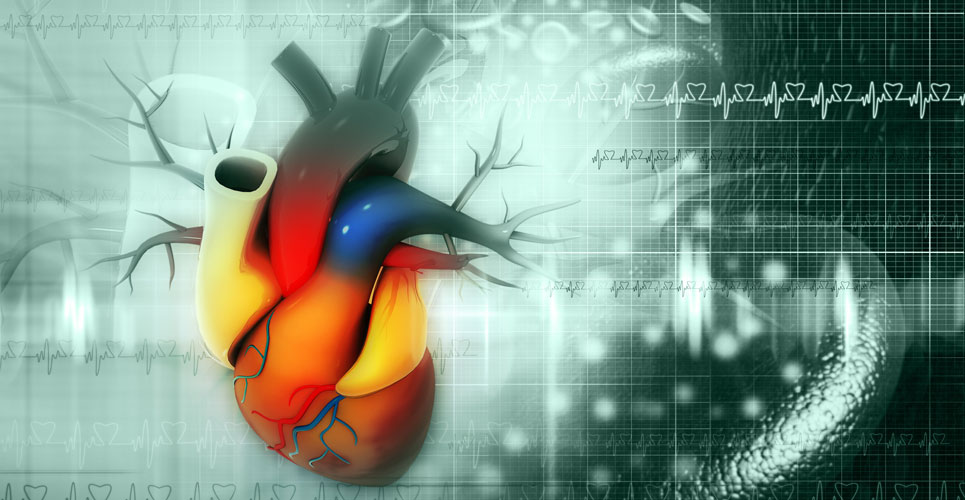 Health outcomes in cardiovascular disease better for women than men

According to the results of a large prospective study, women across the globe are less likely than men to either develop or die from heart disease.

A team from McMaster University in Ontario, Canada, followed 202,072 individuals in 27 countries, aged between 35 and 70 from urban and rural communities for a median of 9.5 years.

This resulted in a lower incidence of cardiovascular disease in women compared to men (4.1% vs 6.4%) as well as all-cause mortality (4.5% vs 7.4%). Interestingly, however, secondary prevention treatments such as cardiac investigations and coronary revascularisations were less frequent in women among those with existing cardiovascular disease. Despite this lower level of secondary prevention interventions, women still had a lower incidence of recurrent cardiovascular events than men (20% vs 27.7%) and a significantly lower 30-mortality after such events (22% vs 28%) and the authors were unable to account for these differences.

Nevertheless, an important finding was that there were larger gaps in disease management and outcomes in both women and men in poorer compared with richer countries.