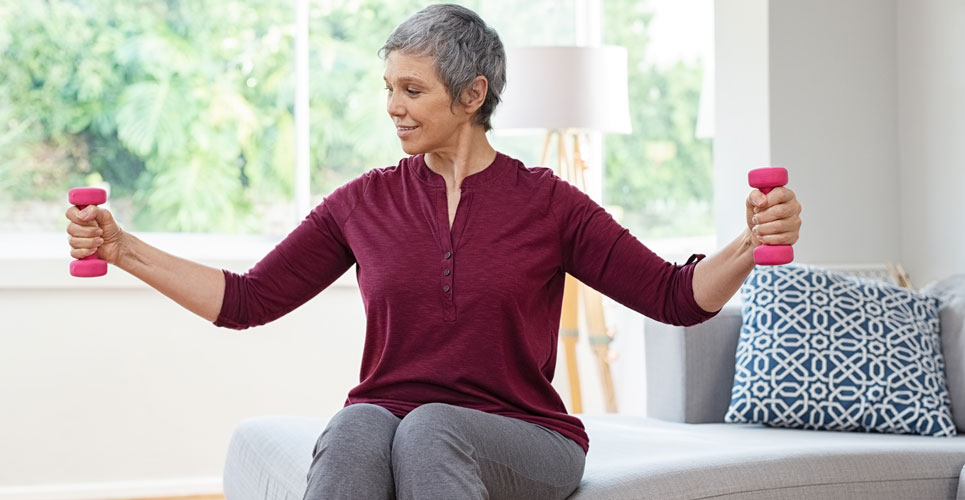 Does any form of physical activity (PA) reduce the risk of cancer in older people, who often have less capacity to exercise?

In a new study, researchers from the department of epidemiology at the Sacker Faculty of Medicine, Tel Aviv, Israel, suggest that even low levels of PA have a beneficial effect in the primary prevention of cancer.

The team recruited a group of 1542 older adults (mean age 73 years) who were initially free of cancer and followed them for an average of nine years. Leisure-time PA was self-reported via personal interviews based on two questionnaires; one enquired about vigorous PA whereas the other addressed any form of PA which lasted at least 10 minutes, for instance, walking outdoors, jogging, swimming cycling etc. Based on their answered participants were categorised as “sufficiently active’, insufficiently active” or “inactive”.

In other words, even among those who were deemed not sufficiently active, there was still a reduced risk of cancer compared to those who were inactive which highlights the importance of PA as individuals age.