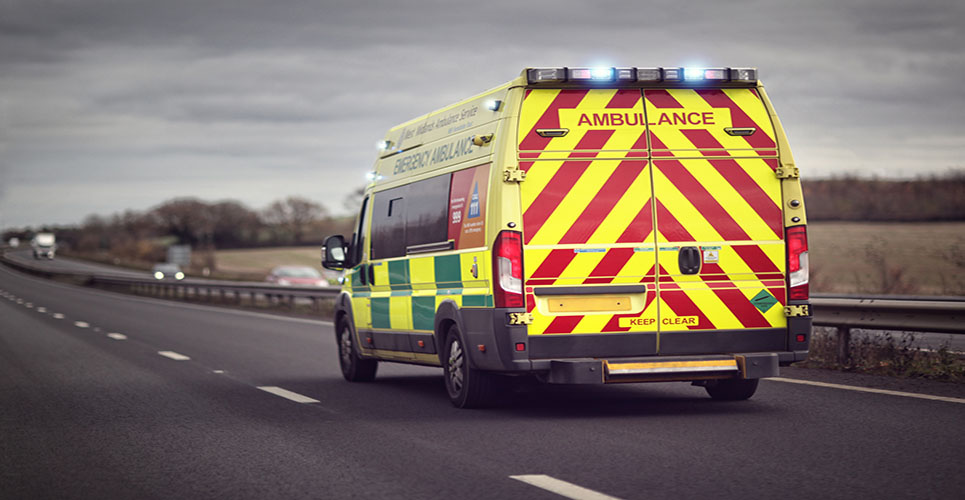 BLOG: Medicines’ safety at transfers of care – the German approach

The risks of medicines-related problems that arise at transfers of care are now well-recognised. One of the commonest problems is that a patient leaves hospital on ‘new’ medicines but goes home and takes their previous medicines as well. In one reported case a patient was double-dosed with an antihypertensive agent because she had packs with two different names on them. There is no universally-agreed way of dealing with this issue – indeed within the UK different approaches have been adopted in the four home countries. It was therefore interesting to hear how the German health care system has tackled the issue.

In a presentation at the recent German Society of Hospital Pharmacists (ADKA) Congress the new, standardised, national medication record was described. The importance of a complete and reliable record of current medication for patient safety was repeatedly emphasised by speakers.

Considerable effort has gone into agreeing a standardised format for the record. A large number of stakeholders, including medical, nursing and pharmacy organisations, healthcare insurance providers and patient support bodies, have worked together to create a workable system. The information is presented in readable form, but it is also shown on the same page as a 2D barcode for electronic reading and transfer. This means that it will be accessible electronically for hospital doctors, GPs, hospital pharmacists and community pharmacists. Patients will be given a printed version whenever a change is made.

At present, doctors are responsible for inputting most of the information through electronic links with patient records. Pharmacists are expected to enter information about over-the-counter (OTC) medicines. However, a study presented at the conference suggested that pharmacists should also be able to create the records in the first place.

This represents an interesting approach because it obviates the need for medicines reconciliation activities. If the list that the patient holds is the same as the list used by the family doctor and the community pharmacist then there is no need for hospital doctors or pharmacists to spend time collecting (and transcribing) information for reconciliation.

Clearly, the scheme stands or falls by the efficiency (or otherwise) of updating of the records. The designers of the scheme are not blind to this and have built in a number of quality assurance measures.

This is an approach worth thinking about. Our systems are largely built on what was in place already whereas this approach has taken a step back and looked at what is required; they have then taken the considerable step of getting all the stakeholders together to agree on what is needed. Presumably as they were all involved in its design they will all have a vested interest in making it work. We watch with interest.

A report of the highlights of the ADKA congress will appear in the Autumn issue of HPE.

Be in the know
Subscribe to Hospital Pharmacy Europe newsletter and magazine
Subscribe
Share this story:
RELATED ARTICLES
Potential treatment for peanut allergy protects but does not cure
Do closed systems make handling of chemotherapy safe?
First cannabis-based medicine approved in Denmark
Novartis wins approval for drug
Notice of the annual general meeting