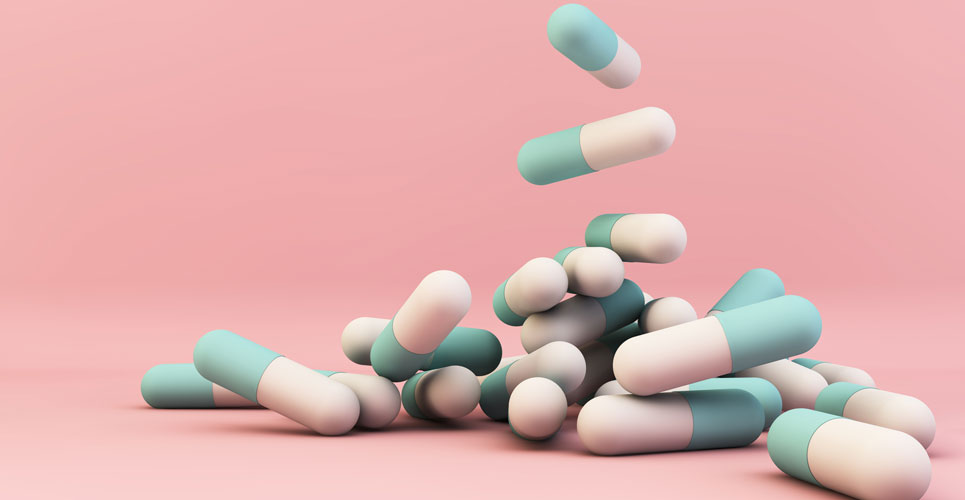 Should opioids be used to manage acute pain after a dental extraction?

Over-prescribing of opioids has reached epidemic proportions in the US and is rising in other countries.

In recent years, opioid prescribing for acute pain by US dentists has increased but is this the most effective approach? A recent study attempted to answer this question.

The prescribing of opioids in the US has become a major public health emergency. According to the Centre for Disease Control (CDC), in 2018, there were 67,367 drug overdose deaths in the US, of which 69% (46,802) were attributed to opioids.1 The prescribing of opioids has been rising in other countries and while comparative figures for opioid-related deaths in the UK are significantly lower than the US, in 2018, opioids were implicated in 51% of the 4,359 drug-related deaths in England and Wales.2

In 2016 the CDC issued advisory guidelines for primary care practitioners which sought to address the prescribing of opioids.3 While these were mainly directed at the management of chronic rather than acute pain, dentists were not considered a part of the target audience. Nevertheless, dentists in the US prescribe a huge amount of opioids. A recent comparative study of opioid prescribing by US and English dentists, found that in 2016, 22% of all US dental prescriptions (nearly 11.5 million) were for opioids. In contrast, over the same period of time, only 0.6% (28,082) of English dental prescriptions were for opioids.4 Other work has also revealed how the proportion of opioid prescriptions in the US issued by dentists to opioid-naïve patients increased by nearly 16% between 2010 and 2016.5

A potential concern when prescribing to opioid-naïve patients is the risk of dependence. In a study of women prescribed opioids after surgery, it was found that 6% of patients continued to use opioids 90 days after surgery6 and similar risk of dependence has been observed among patients prescribed opioids after a dental procedure.7 In their defence, dentists could point to a systematic review in 2015 which found that the most effective analgesic combination after third molar extraction (that is, Wisdom teeth removal) was a combination of oxycodone and ibuprofen.8

But can the results of the 2015 review be generalised to other procedures such as a routine extraction? A new study published in JAMA set out to compare the pain and satisfaction scores among patients prescribed either opioids or non-opioids after a tooth extraction.9 Given the high level of opioid prescribing by dentists for post-extraction pain relief, this was a quality improvement study designed to test the hypothesis that the same or similar levels of pain relief offered by opioids could be achieved with non-opioid alternatives. The study included 329 patients, of which 47% underwent surgical extraction, in which an incision was required to gain access to the tooth and 53% who underwent a routine extraction where no such incision was required. Opioid prescriptions were given to 109 patients after a surgical extraction and 86 after a routine extraction. Non-opioid treatments included non-steroidal anti-inflammatories (NSAIDs) such as ibuprofen, naproxen) or paracetamol and all patients received a follow-up telephone consultation within 6 months of their procedure to assess post-extraction pain relief and satisfaction with pain management. The primary outcome was self-reported pain in the first week after the dental extraction. Pain was categorised as no pain, minimal pain, moderate pain and severe pain. Satisfaction with pain management was measured on a 10-point scale ranging from extremely dissatisfied (1) or extremely satisfied (10).

What was particularly interesting was the finding that irrespective of the type of procedure, patients given an opioid reported worse pain in the week following extraction compared to those given a non-opioid. However, there were no differences in satisfaction scores between opioid and non-opioid users, with both groups achieving a median score of 9. While patients in both the opioid and non-opioid group did report using additional analgesics after their extraction, there were no significant differences between them.

The results of this study provide clear evidence that when managing the acute pain associated with a dental extraction, opioids offer less relief than non-opioid alternatives. This finding resonates with the conclusions of a systematic review which found that the most effective treatment for acute dental pain is a combination of ibuprofen and paracetamol.10 The review also noted that the ibuprofen/paracetamol combination was superior to any opioid medication. But will the results of this study lead to changes in the prescribing habits of US dentists and help to lessen the opioid crisis? Unfortunately, one potential barrier is recent guidance from the American Dental Association (ADA) which rather than advocating that opioids are not used to manage acute pain, simply recommends that opioid prescriptions are restricted to no more than seven days.11

Though the evidence clearly demonstrates that opioids are inferior to non-opioid alternatives for acute dental pain, with the ADA guidance still endorsing short-term prescribing of opioids, whether US dentists curtail their prescribing remains to be seen.

Be in the know
Subscribe to Hospital Pharmacy Europe newsletter and magazine
Subscribe
Share this story:
RELATED ARTICLES
Clean booths for powder-weighing
Future treatment landscape for hereditary angioedema
Analysis shows that angiotensin-II receptor blocker use is not associated with hyperkalaemia
BNT162b vaccination lowers risk of Omicron-associated hospitalisation in children by two-thirds
Chemotherapy induced nausea and vomiting