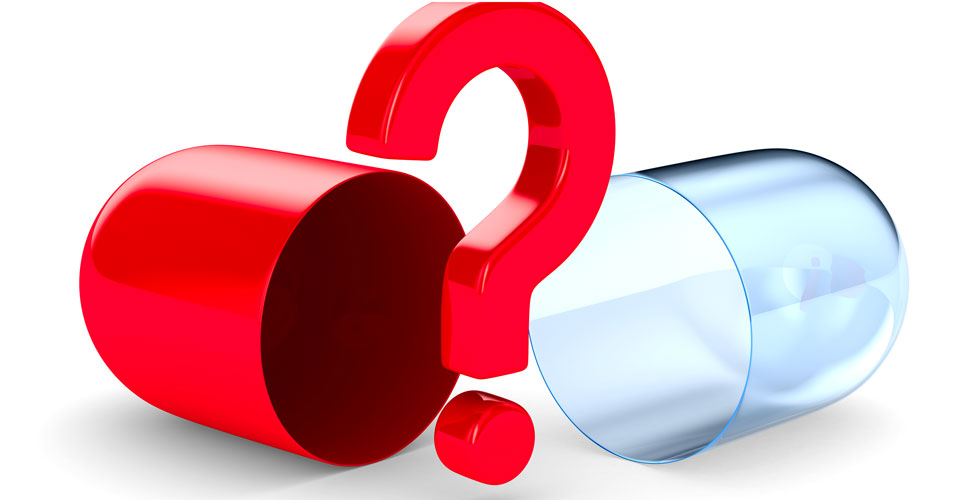 Vitamin D and calcium for fracture prevention: how robust is the evidence?

Prescribing vitamin D and calcium is a common practice among the elderly in an effort to reduce the risk of osteoporotic fractures but what does recent evidence reveal about this practice?

Vitamin D has been termed the sunshine vitamin because the majority of body stores comes from exposure to UV radiation.1 Vitamin D plays an important role in facilitating absorption of dietary calcium and phosphorus,2 calcium homeostasis and the stimulation of bone resorption. Calcium also has a vital role in bone health and virtually all of the body’s calcium is found in bones where it is required for the normal growth, development and maintenance of the skeleton.3 Sufficient dietary intake of calcium can be achieved through foods such as dairy products including milk, cheese and yoghurt, and some green vegetables.

One of the biggest risks of reduced bone mass is osteoporosis which represents a significant cause of both morbidity and mortality. The condition is characterised by an impairment of bone mass, strength and microarchitecture that increases the risk of a fracture.4 In the UK there are approximately 536,000 new fragility fractures each year, with an estimated cost to the NHS of over £4.4 billion in 2010.5 The role of both calcium and vitamin D in bone health was deemed sufficiently important to be incorporated into a UK clinical guideline5 as a lifestyle measure recommended for the prevention of fractures. The guideline suggested that an adequate intake of calcium and vitamin D were 700 to 1200mg/day and 400IU, respectively.

With a lack of good evidence, it would seem that supplementing with either vitamin D or calcium is not worthwhile. Yet another systematic review on the topic was published in JAMA in December 2019 which this time reached a different conclusion.10 Although the analysis confirmed the earlier finding that vitamin D alone was not beneficial, this new analysis found that the combination was effective. The authors found that combining calcium (in the range 800 to 1200mg/day) and vitamin D (400 or 800IU/day) resulted in a 6% reduced risk of any fracture (95% confidence intervals, 0.89–0.99) and a 16% (95% confidence intervals, 0.72–0.97) reduction in hip fracture. This new analysis was based on a total of six controlled trials, which included over 49,000 patients, with an average age of 66 years, treated for approximately 6 years. Though the analysis suggested that combined supplementation was an effective strategy to reduce fracture risk, the authors note that five of the trials had a high risk of bias and that the upper limit of the 95% confidence intervals were very close to 1.0 (that is, indicating that there was no effect), signifying some uncertainty in these estimates.

Should clinicians continue to prescribe these supplements to all patients?
This question is particularly relevant given the potential for calcium supplements to increase cardiovascular risk in the elderly.11 Evidence from studies in the very elderly (mean age 85 years) indicates that supplementing does reduce the risk of hip fractures,12 especially when patients are deficient in these supplements. It remains uncertain if other patient groups would derive the same benefit from supplementing but, based on the evidence, it seems any likely advantages would be marginal.

With several ongoing trials exploring the value of supplementing with high dose vitamin D on fracture risk, any additional benefits from this approach remain to be seen.