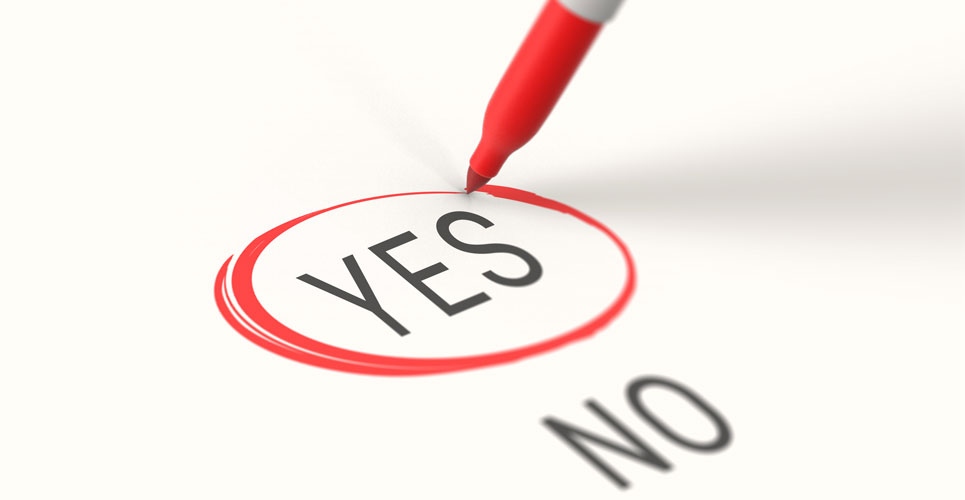 by Rod Tucker
Published on 17 September 2021

Approval from NICE has been given to berotralstat, a once daily oral treatment for patients with recurrent attacks of hereditary angioedema.

Hereditary angioedema (HAE) is a rare, inherited disorder resulting in unpredictable, recurrent attacks of oedema. The condition affects around 1 in 50,000 of the UK population which is around 1,500 people and first presents between the ages of 5 and 11 years.

The underlying cause of HAE is a mutation of the SERPING1 gene which codes for a protein, C1 esterase inhibitor (CI IHB), which regulates inflammatory pathways. Mutations in the SERPING1 gene can produce either low levels of C1 IHB, which is the most common presentation (type 1), accounting for around 85% of cases, or normal levels of C1 IHB, but with a reduced function (type 2). In addition, a third though much rarer type has also been detected and which is characterised by normal C1 IHB levels but other mutations which result in elevated levels of bradykinin. Irrespective of the underlying cause, reduced functioning of C1 IHB leads to an increased production of the vasoactive peptide, bradykinin which mediates vasodilation in subcutaneous or submucosal tissues.

Treatment of HAE is directed at preventing attacks and based on prophylactic use of C1 IHB concentrates, some of which have been developed as injectables for self-administration. In contrast, berotralstat, is an oral, once daily inhibitor of plasma kallikrein which hydrolyses to release bradykinin.

The NICE approval was based on the findings of the randomised Phase III trial, APex-2, a double-blind, parallel-group study in which patients were randomised 1:1:1, to receive once-daily berotralstat in a dose of 110mg, 150mg or placebo. In APex-2, the primary efficacy end point was the rate of investigator-confirmed HAE attacks during the 24-week treatment period. The study found that use of berotralstat led to a significant reduction in attack rate at both 110 mg (1.65 attacks per month, p = .024) and 150 mg (1.31 attacks per month, p < .001) relative to placebo (2.35 attacks per month). A further extension trial of APex-2 was published in June 2021 in which patients originally assigned to placebo were re-randomised to either 110 mg or 150 mg of berotralstat and followed for 48 weeks. At the study end, mean attack rates for the 150mg group declined from a baseline of 3.06 attacks/month to 1.06 at week 48. Similarly, for the 110mg group, attack rates reduced from a baseline of 2.97 to 1.35 at week 48.

NICE has declared berotralstat is an innovative prophylactic treatment for recurrent attacks of hereditary angioedema and recommended that the drug can be used under the following circumstances.