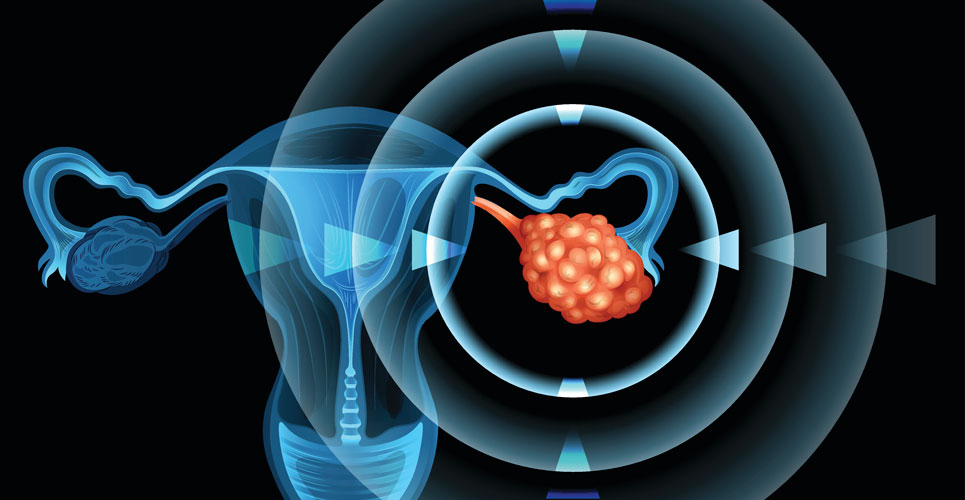 An ovarian cancer treatment, designed to help maintain the effects of chemotherapy, has been approved by NICE for use in the Cancer Drugs Fund (CDF).

Women with relapsed ovarian, fallopian tube or peritoneal cancer, that has responded to platinum-based chemotherapy, can now be offered rucaparib (Rubraca, Clovis Oncology) as a result of NICE final draft guidance.

Around 1350 people in England could benefit from this new treatment which will be available immediately through the CDF.

This approval is a change from the committee’s initial decision, where uncertainties in the evidence, and the price submitted by the company, meant rucaparib could not be recommended for routine commissioning.

Clinical trial evidence shows that rucaparib prevents cancer progression for twice as long as the placebo treatment (median of 10.8 months in the rucaparib group compared with 5.4 months in the placebo group). However, it is not known how this will translate into overall extended life expectancy due to immature trial data.

Following consultation on the initial draft guidance, the company proposed an alternative price for rucaparib. If this new price is supported with long-term overall survival data, rucaparib has the potential to be a cost-effective use of NHS resources. The committee therefore decided to include rucaparib in the CDF to allow this long-term data to be collected.

“We’re therefore pleased with the positive response from the company that has led to rucaparib being approved for use in the Cancer Drugs Fund. This will allow patients to access the treatment immediately, while more evidence can be collected on its overall survival benefit.”

Rucaparib is a maintenance treatment that slows down the progression of cancer by preventing cancer cells repairing so slowing down the tumour’s growth. It is taken as a tablet, twice daily.

“Thousands of patients are benefiting from earlier access to innovative treatments like rucaparib which has been made available as soon as possible through the new Cancer Drugs Fund.”

NICE has also recently recommended niraparib, for routine commissioning, as a maintenance treatment for this patient group and olaparib capsules for the BRCA-positive subgroup for use in the CDF.