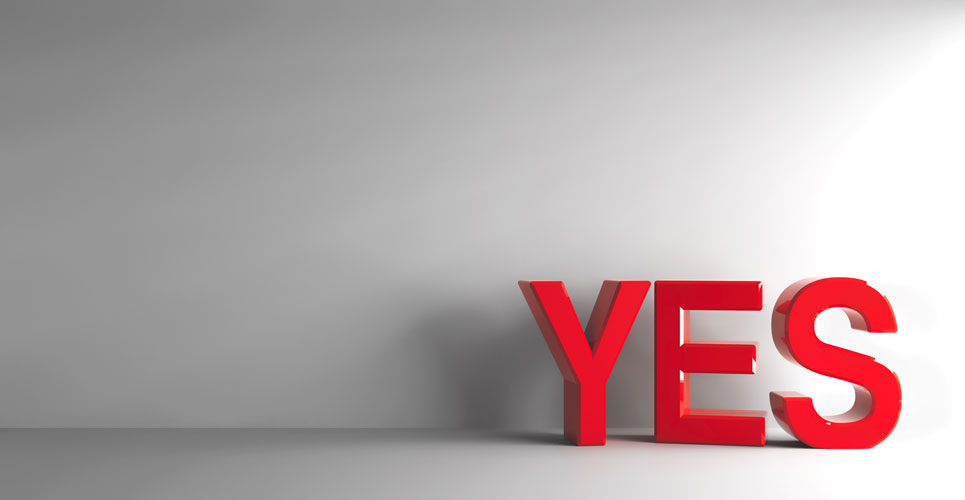 Novartis has been granted EU approval for Cosentyx® (secukinumab) for the treatment of children aged 6 to < 18 years with moderate-to-severe plaque psoriasis.

The approval was based on two phase III trials in children (within this age range) which found that two doses (75 – 150 mg) and a higher dose (75 – 300mg) were effective at rapidly improving both skin symptoms and quality of life up to 52 weeks. The dosages are based on the weight of child and are 75 mg for children up to 50 kg and 150 mg for those who are 50 kg and over though this dosage can be increased to 300mg if required.

The studies, which have yet to be published, found that the low dosage regime resulted in 93% of children achieving a psoriasis area severity index (PASI) 75 as early as 12 weeks. The PASI score is a measure of disease severity and a PASI 75 equates to a 75% reduction in disease severity from baseline. The study also found that 59.5% of children were completely clear of psoriasis (that is, achieved a PASI 100) after 12 weeks. In addition, the low dose ensured sustained skin clearance through to the study end (52 weeks) with 75% of children achieving a PASI 90 at this point.

Complete relief of symptom burden (that is, no impact on quality of life) was achieved by half of all children with moderate-to-severe psoriasis after 12 weeks and by 60.6% of children at the end of the study.

Cosentyx® appeared to be safe and there were no new safety signals generated by the study.