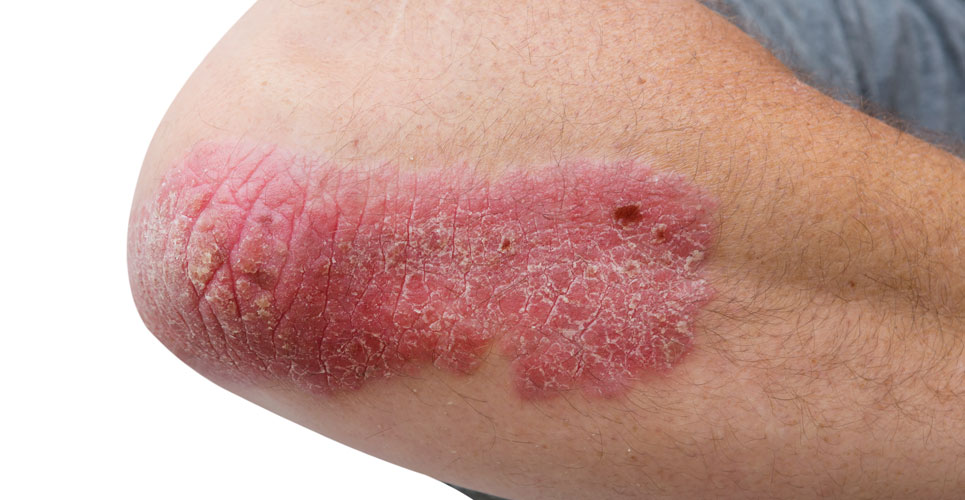 by Rod Tucker
Published on 7 December 2020

A randomised controlled trial (RCT) provides a measure of the efficacy for a treatment. In contrast, real-world evidence from studies serves to define the effectiveness in clinical practice that might differ from the expected efficacy.

Real-world evidence can be derived from patient registries or electronic health records and such data are of value because they illustrate whether the expected efficacy determined in an RCT holds up in practice.

Using information in the British Association of Dermatologists Biologics and Immunomodulators Register (BADBIR), a team from the Centre for Dermatology, Salford, UK, examined the comparative effectiveness of two biologics, secukinumab and ustekinumab given to patients with moderate to severe psoriasis. To be eligible, patients were required to have moderate to severe psoriasis, defined by a psoriasis and area severity index (PASI) of 12 or more prior to starting with either biologic. The PASI serves as a measure of disease severity with scores above 10, indicating at least moderate disease severity. The researchers restricted the drug initiation dates to on or after September 2013 (when both drugs became available) and before September 2018, to allow for patient data generated over a 12-month period. For this study, the authors specified the primary outcome as the difference in the proportion of patients who achieved a PASI of 2 or lower (i.e. virtually disease free) after 12 months of therapy. They used the results of an RCT in which the two biologics were studied head-to-head, as a baseline to compare the effectiveness data derived from the BADBIR registry.

Findings
A total of 1231 patients were included, 917 receiving ustekinumab (mean age 45 years, 40% female) and the remainder secukinumab (mean age 46 with 38% female). A PASI at 12 months post-treatment was available for only 42% and 45.5% of those given secukinumab and ustekinumab respectively. Secukinumab was superior to ustekinumab in achieving a PASI of 2 (relative risk = 1.28, 95% CI 1.06 – 1.55). However, a further and important finding from the BADBIR registry data was that the estimate of efficacy from the RCT appeared much lower in practice. For example, secukinumab and ustekinumab were 17.5% and 15.1% less effective than the RCT data would suggest.

Commenting on these findings, the authors suggested that given this discrepancy, clinicians should aim to inform patients prescribed either drug that the true effectiveness was likely to be lower than expected based on the results shown in the clinical trial.