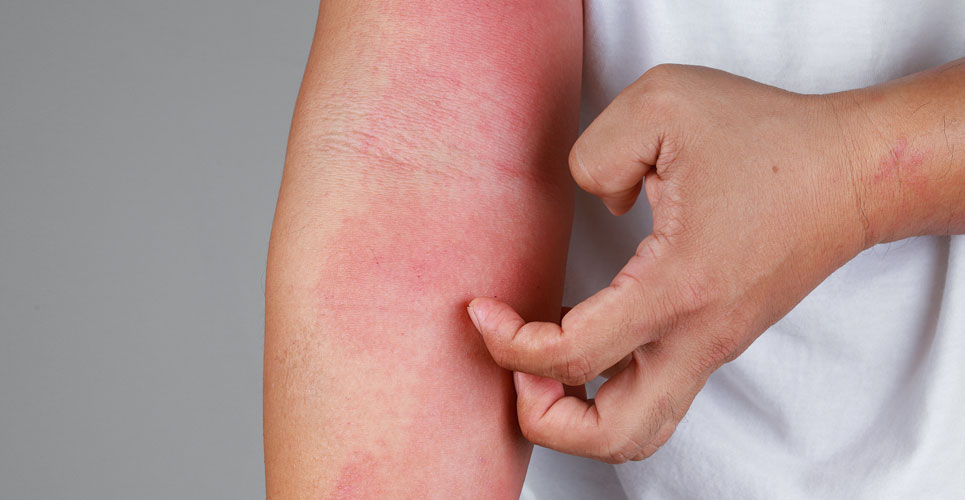 Ruxolitinib is the first topical JAK inhibitor to be FDA approved for the short-term treatment of mild to moderate atopic dermatitis.

Incyte, a biopharmaceutical company, has received FDA approval for Opzelura™ (ruxolitinib) cream, the first, topical janus kinase (JAK) inhibitor, for the treatment of mild to moderate atopic dermatitis (AD). The FDA has specifically licensed Opzelura™ for the short-term and non-continuous, chronic treatment of AD in non-immunocompromised patients, 12 years of age and older whose disease is not adequately controlled with topical prescription therapies. JAK and more specifically, the janus kinase (JAK)-signal transducer and activator of transcription (STAT), or JAK-STAT pathway, plays an essential role in the dysregulation of immune responses in AD. Researchers have identified four separate JAK-STAT pathways, although ruxolitinib, is a selective inhibitor of only JAK1 and JAK2 and this leads to an effective suppression of the cytokine signalling involved in AD pathogenesis.

The efficacy of ruxolitinib was previously shown in a 2020 study among adult patients with mild to moderate AD. Participants were  randomised for 8 weeks to three different strengths of ruxolitinib; 1.5% cream, applied twice daily or once daily, a 0.5% and 0.15% cream, vehicle or triamcinolone cream 0.1% applied twice daily for 4 weeks, then vehicle for 4 weeks. Though the results showed that each of the three concentrations of ruxolitinib were more effective than placebo after 4 weeks, the greatest improvement was seen with the  1.5% strength, based on an improvement in the Eczema Area and Severity Index (71.6% vs 15.5%; ruxolitinib vs placebo, p < .0001). Interestingly, the authors of the study reported that use of ruxolitinib 1.5% both once a twice daily produced a numerically greater improvements compared with triamcinolone after 4 weeks but that the difference was not statistically significant.

Building on these initial findings, the company conducted two identical, phase 3, randomised, placebo-controlled trials comparing topical ruxolitinib 0.75% and 1.5% in patients 12 years and over with mild to moderate AD. The primary outcome was Investigator’s Global Assessment treatment success at week 8 (i.e., an investigator’s Global Assessment score of 0/1 and ≥2-grade improvement from baseline). The results which were published in May 2021, showed that significantly more patients achieved the primary outcome at week 8 both strengths of drug; 0.75% ruxolitinib (50.0% vs 15.1%, ruxolitinib vs placebo) and 1.5% ruxolitinib (53.8% and 7.6%), both with p < 0.001.

With Opzelura™ approved by the FDA, the company intends to seek EMA approval in the near future.