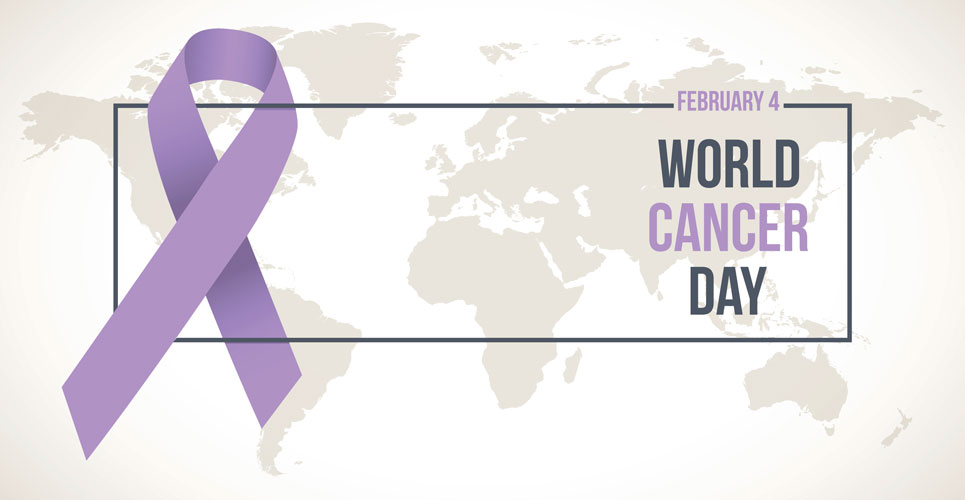 by aporter2
Published on 4 February 2020

To mark the 20th anniversary of World Cancer Day, the Union for International Cancer Control (UICC) commissioned a global survey to form an up-to-date picture of the public’s experiences, views, and behaviours around cancer.

Conducted by Ipsos, the survey includes more than 15,000 adults across 20 countries in the first multi-country public survey on cancer perceptions in a decade. The survey’s results, detailed in UICC’s report released today, International Public Opinion Survey on Cancer 2020: What people feel, think and believe about cancer today, indicate a clear divide between higher and lower socioeconomic groups when it comes to knowledge and awareness of cancer risks and, as a result, the practice of behaviours to limit such risk.

Chief Executive Officer, Union for International Cancer Control, Dr Cary Adams said: “It is unacceptable that millions of people have a greater chance of developing cancer in their lifetime, because they are simply not aware of the cancer risks to avoid and the healthy behaviours to adopt – information that many of us take for granted. And this is true around the world.”

Awareness of cancer risks
The survey’s results show that there is generally a high level of cancer awareness among the surveyed population globally. Tobacco use (63%), exposure to harmful UV rays (54%) and exposure to tobacco smoke from others (50%) appear to be the most recognised factors that can increase a person’s risk of cancer. Meanwhile, a lack of exercise (28%), exposure to certain viruses or bacteria (28%) and being overweight (29%) appear to be the least recognised cancer risk factors.

Practising cancer prevention
Irrespective of where people live in the world, those surveyed with a lower education and those on lower incomes appear less aware of the main risk factors associated with cancer and appear less likely to proactively take the steps needed to reduce their cancer risk than those from a high income household or with a university education.

However, individuals from a lower-income household bracket in the countries surveyed are less likely to recognise cancer risk factors than those from higher-income households. In all areas except tobacco use, this trend can also be seen when comparing people surveyed who have not completed a university education to those with university educations.

What should be done: Prioritising awareness raising to support health-promoting behaviours
An overwhelming 84% of individuals surveyed felt that governments should be taking action in relation to cancer whilst nearly a third of individuals surveyed believed that it is most important for governments to improve the affordability of cancer services – a measure notably emphasised by people surveyed in lower middle-income countries.

UICC President HRH Princess Dina Mired of Jordan said: “To tackle the global cancer burden now and for the future, governments and decision makers across the international cancer community must come together to ensure that everyone is afforded every opportunity to take control over their cancer risk – no matter their education or income level.”

To help raise greater awareness around cancer and to support health-promoting behaviours so that no one gets left behind, UICC is calling for all governments to:

Prioritise cancer awareness raising and prevention through progressive health policies and education to support healthy decisions and health-promoting behaviour, with a focus on engaging lower socioeconomic populations
Ensure the public is provided with up-to-date information on cancer risks and cancer prevention, and importantly that the information is presented and delivered in a way that is accessible by individuals from lower socioeconomic backgrounds
Implement policy to help reduce the consumption of known cancer-causing products (for example, tobacco, sugary food and beverages), to encourage health-promoting behaviours, particularly among lower socioeconomic groups
Invest proactively in national cancer control planning and the establishment of population-based registries to ensure the most effective resource allocation that benefits all groups
Continue to raise awareness with each new generation to help ensure that up-to-date information on cancer risks and cancer prevention is not taken for granted

As part of World Cancer Day’s ‘I Am and I Will’ campaign, which calls on each person to make a commitment – big or small – UICC recommends that everyone:

Use World Cancer Day as an opportunity to improve your understanding of cancer risk factors and share your knowledge with others
Make a personal commitment to reduce your cancer risks like quitting smoking, eating healthily, exercising regularly, and using sunscreen
Take advantage of what your health system can provide, including getting a check-up, getting screened, and getting vaccinated