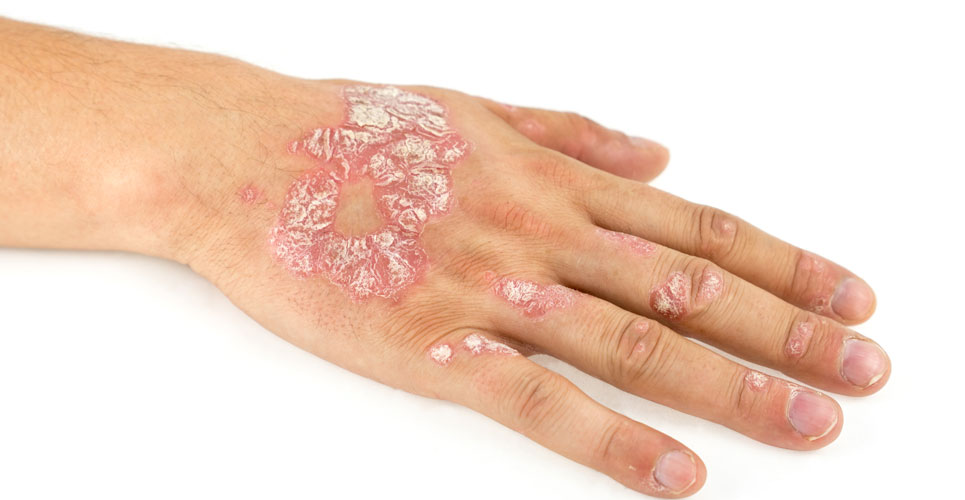 With several systemic and biologics available for plaque psoriasis and a lack of direct comparative trials, a network meta-analysis allows for a better assessment of relative effectiveness of available treatments.

Psoriasis is best considered to be an immune-mediated, chronic inflammatory disease which can affect both the skin and joints rather than merely a skin condition. Though incurable, the disease can be effectively managed with treatment over the longer term. Patients with mild to moderate disease can be controlled with topical therapies but around 20 – 30% of those with psoriasis have moderate to severe disease, that requires systemic treatment. Oral therapies include ciclosporin, methotrexate, acitretin, apremilast and fumaric esters, which although licensed only in Germany, are used off-license in other countries. In addition, there are now several biological therapies available and which have revolutionised the treatment of more severe disease. These have been broadly categorised based on their mode of action, e.g., anti-interleukin -17 (IL-17), e.g., secukinumab, ixekizumab and brodalumab, anti-IL-12/23, e.g., ustekinumab, anti-IL-23, e.g., guselkumab and anti-tumour necrosis factor (TNF) agents, e.g., infliximab, adalimumab, etanercept. In the absence of direct head-to-head trials, a network meta-analysis (NMA), which uses both direct and indirect information, is an invaluable tool, enabling the identification of the relative efficacy of different treatments. This was the method used by a team responsible for a Cochrane review of systemic treatments in psoriasis. The authors included only randomised trials in adults (18 years and over) with moderate-to-severe psoriasis in comparison to placebo and set the primary outcome as the proportion of participants achieving a psoriasis area and severity index (PASI) score of 90. The PASI is a measure of disease severity, ranging from 0 to 72 and with higher scores representing more severe disease. A PASI90 indicates that participants achieved a 90% improvement in disease severity from baseline.

Findings
The analysis included 158 studies with 57,831 participants (67.2% male), an average age of 45 years and a mean baseline PASI of 20. The main finding was how all classes of biologics the anti-IL-17, anti-IL12/23, anti-IL23 and anti-TNF agents were significantly more effective at achieving a PASI90 compared to the non-biologics. The NMA showed that infliximab, ixekizumab and secukinumab were the most effect biologics but with a broadly similar clinical effectiveness.

The authors noted a limitation was how the evaluations were made from 8 to 24 weeks after randomisation which was insufficient to assess the longer-term effectiveness. They also commented that the data did not help identify which patients were more suited to the smaller molecules and suggested that in future, pragmatic trials that involve switching between treatments, dosage adjustments, would be of value in helping to evaluate the different drugs in clinical practice.