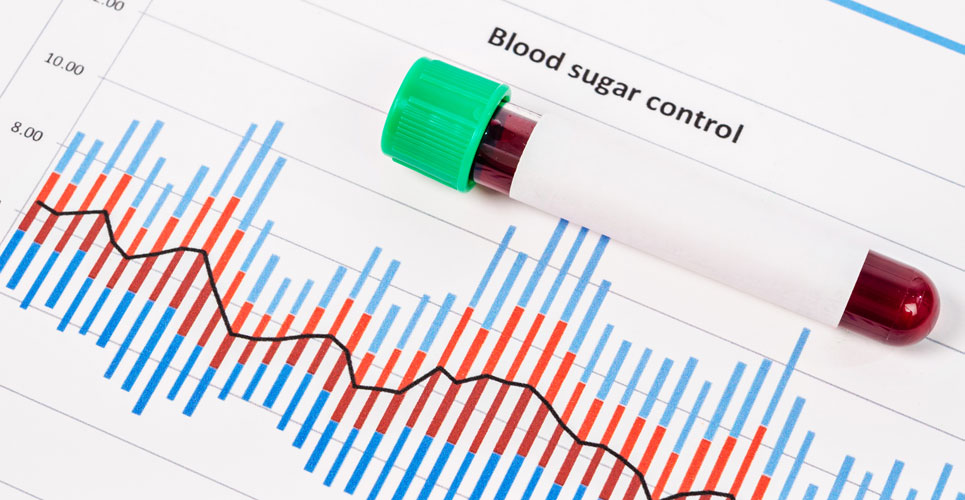 The presence of type 2 diabetes increases the risk of cardiovascular events. Such risk can be reduced through tight control of glucose, blood pressure and lipid levels although this control needs to be maintained over time.

Unfortunately, few studies have examined time trends in risk factor control and this was investigated by a team from the Welch Centre for Prevention, Epidemiology and Clinical Research, John Hopkins Bloomberg School of Public Health, Baltimore, US. The team examined the trends in diabetes control among US adults between 1999 to 2018 using the National Health and Nutrition Examination Survey (NHANES), which is a nationally representative, cross-sectional study designed to monitor the health of the US population. The researchers focused on those who were aged 20 years and older and with a diagnosis of diabetes. They defined glycaemic control as a glycated haemoglobin level of less than 7%, blood pressure control as less than 130/80mmHg and lipid control as a non-HLD cholesterol level of less than 3.4mmol/l and an LDL cholesterol of less than 2.6mmol/l.

In a discussion of their findings, the authors noted that despite an improvement in glycaemic control from 1999 to 2010, diabetes control had stalled and even worsened in the US in the last few years. They suggested that this reduction in risk factor control potentially conferred a significant increased risk of cardiovascular events. Moreover, the data highlighted a possible warning sign of an impending resurgence in diabetic complications such as hyperglycaemic emergencies and even amputations.