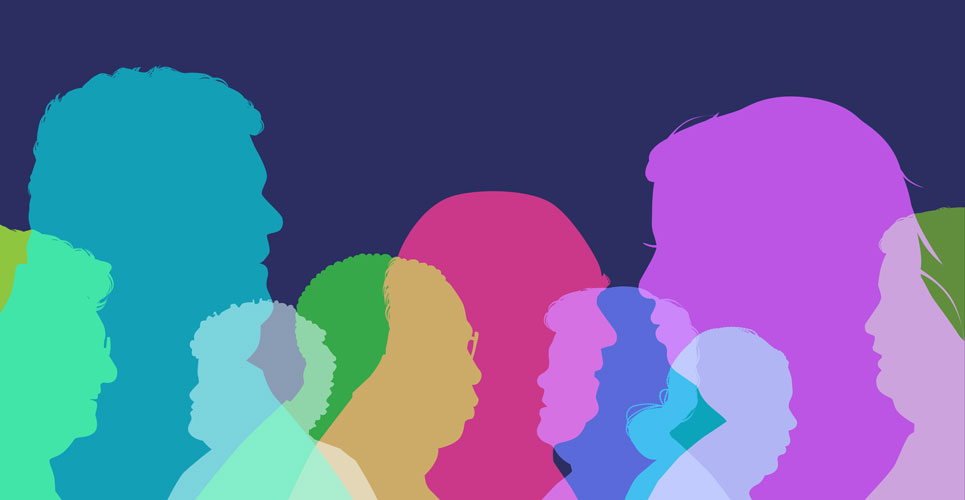 Semaglutide is licensed for the treatment of inadequately controlled type 2 diabetes in conjunction with diet and exercise. Whether the drug can induce weight loss among overweight or obesity individuals without type 2 diabetes is currently unclear.

The increasing prevalence of obesity is a major public health concern and associated with adverse cardiovascular conditions including dyslipidaemia, hypertension, type 2 diabetes and increased mortality. While the cornerstone of weight management programs includes reduced calorie intake (through dieting) and increased energy expenditure (via exercise), maintaining weight loss overtime remains challenging. The glucagon-like peptide-1 analogue, semaglutide, is licensed for the management of type 2 diabetes and for reducing the risk of cardiovascular events in those with concomitant diabetes and cardiovascular disease. But could the drug have a role in weight loss among patients without overt diabetes? This was the question posed by a team from North-Western University Feinberg School of Medicine, Illinois, who conducted a 68-week, randomised, placebo-controlled trial in overweight and obese patients. The study enrolled patients with a body mass index (BMI) > 30 or >27 in people with one or more weight-related co-existing conditions including hypertension, dyslipidaemia, obstructive sleep apnoea or cardiovascular disease but not type 2 diabetes. Participants were randomised to once-weekly subcutaneous semaglutide at dose of 2.4mg or matching placebo plus lifestyle intervention. The initial dose of semaglutide was 0.25mg for the first 4 weeks and this was increased every 4 weeks so that by week 16, all participating were receiving the target dose (i.e., 2.4mg). The lifestyle advice included individual counselling sessions every 4 weeks to help with adherence to a 500-kcal daily deficit and increased physical activity (150 minutes per week). The co-primary endpoints were the percentage change in body weight (from baseline) to the end of the study (week 68) and achievement of at least 5% or more of body weight.

Findings
A total of 1961 participants were randomised in a 2:1 ratio to semaglutide (1306) or placebo (655). The mean age of those given semaglutide was 46 years (73.1% female) of whom, 64.5% had a BMI between 30 and 40 and 29.3% had a BMI > 40. The most common co-morbidities were dyslipidaemia (38.2%) and hypertension (36.1%). In those assigned to semaglutide, weight loss was apparent from week 4 onwards and by the end of the trial, 69.1% of participants had achieved a weight loss of between 10 and 15% of their bodyweight and 32% had lost more than 20%. This compared with 12% and 1.7% respectively among patients given placebo. The overall mean weight loss among those taking semaglutide was -14.9% vs -2.4% with placebo (p < 0.001). The semaglutide group also saw greater improvements in cardiovascular risk factors compared with placebo. The most common adverse effects were gastrointestinal (typically nausea, diarrhoea and vomiting) and more common in those given semaglutide although these were generally mild to moderate in severity and resolved with continued treatment. Overall, more patients taking semaglutide discontinued due to adverse effects (4.5% vs 0.8%).

In their conclusion, the authors reported that semaglutide produced substantial and sustained weight loss in those without type 2 diabetes.