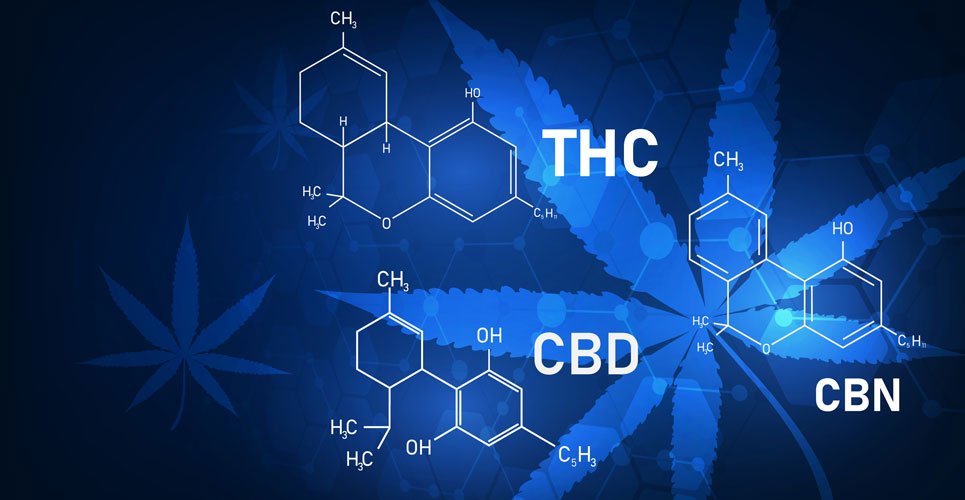 by Rod Tucker
Published on 4 December 2020

No effect on driving performance from medicinal cannabis

Although epidemiological studies show that use of cannabis increases the risk of car crashes, it remains unclear whether this same effect occurs with cannabidiol, the derivative widely used as medicinal cannabis.

Cannabis is available in three different chemovars (or variants): cannabidiol (CBD) dominant, tetrahydrocannabinol (THC) dominant and a CBD-THC equivalent mixture. Individuals inhale the THC dominant form to achieve an intoxicating and sedating effects but whether the CBD-dominant form, used medicinally, also leads to a sedating or intoxicating effect is currently equivocal.

Given the widespread use of CBD for medicinal purposes, researchers from the Lambert Initiative for Cannabinoid Research, University of Sidney, Australia, conducted a randomised trial to examine the extent and duration to which each of the different cannabis chemovars impaired driving performance. They recruited 26 individuals with a history of occasional cannabis use and employed a cross-over design study that involved 4 on-road driving periods, one week apart. For the study, the participants inhaled one of vaporised cannabis containing 13.75mg CBD, THC, CBD-THC equal mixture or placebo. The driving tests twice; 40 to 100 minutes and 240 to 300 minutes post-vapourisation. The primary outcome was the mean standard deviation of lateral position (SDLP), which measures the extent of lane weaving, swerving and overcorrecting.

Findings
A total of 26 individuals with a mean age of 23.2 years (including 16 women), completed the eight driving tests. At 40 to 100 minutes and following inhalation of cannabis, the mean SDLP after CBD was 84.07cm, 86.94cm after THC, 84.07cm after the CBD-THC mixture and 84.41cm after placebo and these values remained similar between 240 and 300 minutes. Pairwise comparisons revealed that both SDLP values for THC and the THC-CBD were higher than placebo at 40 to 100 minutes, but interestingly, not between 240 and 300 minutes. In other words, both THC and the CBT-THC combination, but not the CBD alone, impaired driving performance but only in the short-term and that this effect was abolished over time.

Although a limitation in the study, recognised by the authors, was that the dosages used might not reflect common usage, their data implied that CBD was unlikely to affect driving ability.