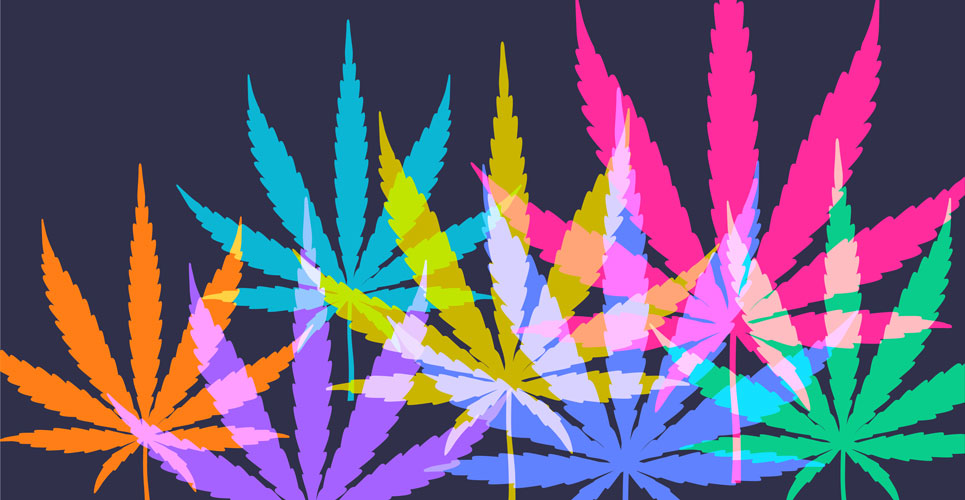 Catching up with cannabis

Cannabis products have long been regarded as illicit drugs with no medicinal uses but recent developments have changed all that and pharmacists now need to understand the drugs so that they can provide advice on appropriate prescribing, dosage, interactions and legal status

In the USA some 33 states have now legalised the personal use of cannabis products for medicinal and/or recreational purposes – in conflict with Federal law. Doctors can recommend but not prescribe cannabis products, apart from Sativex and Epidiolex. Hospital pharmacies cannot provide cannabis. However, clinicians may have to deal with patients who are taking medical marijuana. Understandably, this has created some confusion.

More than 100 biologically-active phytocannabinoids are found in cannabis plants. The two best known cannabinoids – 9-tetrahydrocannabinol (THC) and cannabidiol (CBD) – were isolated and characterised the 1960s, explained Jill Simonian (Educator on CBD & THC Pharmacology and Therapeutics, University of California, San Diego). Cannabis sativa plants that have been bred for marijuana production contain large amounts of cannabinoids in the trichomes of the flowers and leaves of the unfertilised female plants. The extracts have a high THC:CBD ratio. The plants also produce a mixture of terpenoids and flavonoids that give the extract its taste and smell. In contrast, the plants bred for hemp production produce only small amounts of cannabinoids in the fertilised female plants. The extract has a low THC:CBD ratio and the overall THC content is less than 0.3%. Hemp is economically useful for hemp oil (from seeds) and hemp fibre (from stalks).

There are two types of cannabinoid receptors – CB1 and CB2. CB1 receptors are found primarily in GABA- and glutaminergic systems in the CNS but also in some peripheral sites. CB2 receptors are found on immune cells involved in pain modulation. Endocannabinoids modulate neurotransmitter behaviour especially in relation to pain. They are synthesised on demand and have short half-lives, being rapidly degraded by enzymes (fatty acid amide hydrolase (FAAH) or monoacylglycerol lipase (MAGL)) and/or taken up into cells again; their function is to keep neurotransmission in balance. For example, when GABA is released from presynaptic neurones, any excess leads to pain, seizures, depression and anxiety but this is prevented by retrograde suppression by AEA from the post-synaptic neuron.

THC mimics AEA. It is a lipophilic compound with a high affinity for CB1 and CB2 receptors. Its action on CB1 receptors is responsible for the cannabis ‘high’. CBD has little binding affinity for the CB1 or CB2 receptors. It inhibits reuptake of AEA and suppresses FAAH (the enzyme that degrades AEA) and so it enhances natural endocannabinoid activity.

Wide dose ranges have been suggested: THC 0.01–50mg/kg/day and CBD 10–1000mg/day. The rule of thumb must be “start low, go slow”. Also, whole plant extracts are likely to be more therapeutic because of the “entourage effect” where there is synergy between all the cannabinoids and terpenoids, she said.

There is concern about the rapid proliferation of products containing CBD oil with products as diverse as beard oil, bath bombs and body mist appearing on the market. Many CBD products contain a small amount of THC but they have been marketed with a lack of oversight, incorrect labelling and limited testing, according to Anthony Moreale (Department of Veterans’ Affairs, San Diego, US).

CBD oil is available in the UK as a food supplement, provided that it is extracted from hemp and contains less than 0.2% THC.

What does this mean for hospital pharmacists in Europe? We need to learn about the pharmacology of cannabinoids and understand the legal provisions in our own jurisdictions so that we can advise patients appropriately.