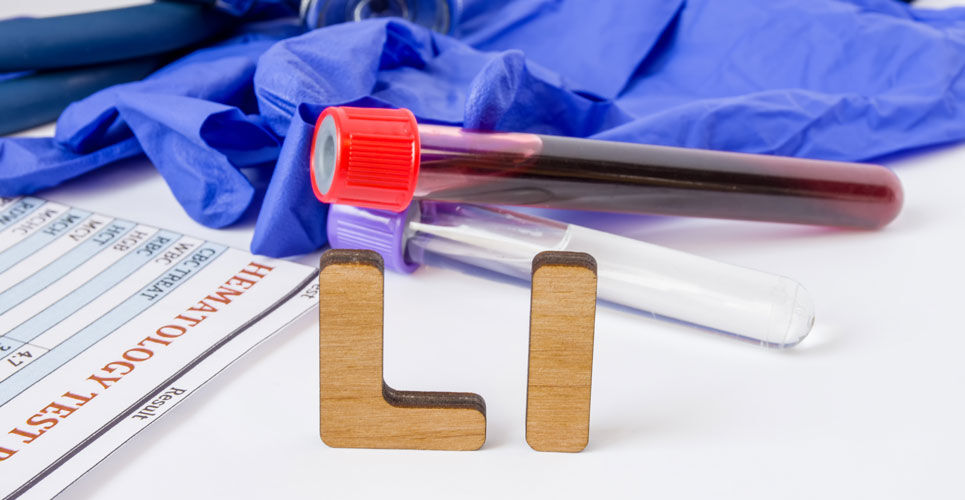 Bipolar disorder increases the risk of developing osteoporosis, but treatment with lithium but not other anti-psychotics leads to a reduction in this risk

Having bipolar disorder is associated with an increased risk of developing osteoporosis but the risk is reduced among patients treated with lithium but not other anti-psychotics. This was the conclusion of a retrospective analysis by a team from the Psychosis Research Unit, Aarhus University Hospital, Aarhus, Denmark.

Bipolar disorder (BD) is a multicomponent illness involving episodes of severe mood disturbance, neuropsychological deficits, immunological and physiological changes, and disturbances in functioning and which, according to the World Health Organization, affects about 45 million people worldwide. Osteoporosis is a bone disease characterised by a reduction in bone mineral density and bone mass decreases or when the quality or structure of bone changes. The presence of osteoporosis increases the risk of fractures and although there are several factors associated with an increased risk for developing the condition, one possible factor is bipolar disorder. Though the evidence to date is not conclusive, several pieces of evidence support this connection. For example, one study has identified how patients with BD had a lower bone mineral density (a risk factor for osteoporosis) when compared to an age and gender matched healthy control sample. In addition, other studies have shown that BD is associated with an increased fracture risk. Lithium is an effective mood stabiliser that is used principally for the management of bipolar disorder and there is some evidence points to the fact that lithium use is associated with a significant decreased risk of fracture.

In an attempt to better understand both the relationship between BD and osteoporosis and whether lithium provides a degree of protection against osteoporosis, the Danish team turned to a national, longitudinal register. They first sought to compare the incidence of osteoporosis among those with BD in comparison to the general population and secondly, whether the usual treatments for BD including lithium and other anti-psychotics were protective. The primary outcome measure was osteoporosis and this was determined from both hospital diagnoses and prescribed treatments.

However, when the researchers compared those prescribed lithium to no lithium, there was a substantial decreased risk of developing osteoporosis in fully adjusted models (HR = 0.62, 95% CI 0.53 – 0.72. In contrast, there was no such significant associations for any of the other prescribed treatments.

The authors concluded that patients with BD have an elevated risk of osteoporosis and that treatment with lithium reduces this risk, suggesting that bone health should become a priority in the clinical management of these patients.

Be in the know
Subscribe to Hospital Pharmacy Europe newsletter and magazine
Subscribe
Share this story:
RELATED ARTICLES
Health outcomes data for basal insulin analogue
Protein linked to blood pressure
ARBs for the treatment of cardiovascular diseases
Does the influenza jab reduce the risk of infection and symptom burden in COVID-19?
A comparison of multiple sclerosis dosing schedules