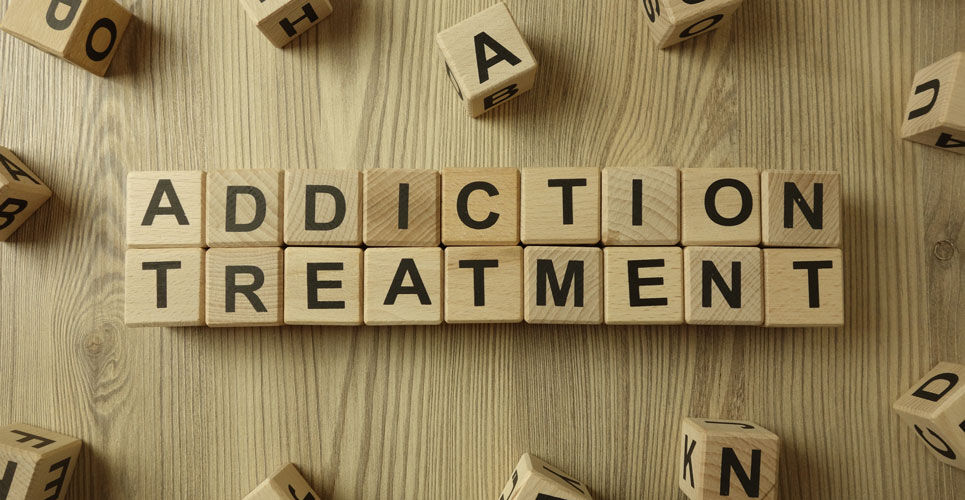 Opioid agonist therapy (OAT) take-home medication levels increased during the early stages of the COVID-19 pandemic but were not associated with an increased risk of overdose, treatment discontinuation or therapy interruption. This was the main finding by a study undertaken by researchers from the Li Ka Shing Knowledge Institute of St Michael’s Hospital, Toronto, Canada.

Globally, it has been estimated that about 275 million people (5.5% of the world’s population aged 15-64 years) used drugs at least once in 2019, of whom about 62 million people used opioids. Furthermore, there is good evidence from a 2017 systematic review, that retention in methadone and buprenorphine programs is associated with substantial reductions in the risk for all cause and overdose mortality in people dependent on opioids. However, despite these advantages, retention rates within such programs varies considerably and in a 2016 systematic review, it was found that retention rates within randomised controlled trials ranged between 19 and 94% after 3 months and 37 to 91% after 12 months. While there are a number of possible reasons why retention rates vary so much, one qualitative study identified how nearly all of the patients with past or present methadone maintenance treatments, were highly critical of the limited access to take-home doses and consequent need for daily or near daily clinic attendance.

With the arrival of the COVID-19 pandemic, the Canadian team set out to determine whether the increased access to take-home doses of OAT impacted on the level of opioid-related harms such as overdose as well as treatment interruption and discontinuation. The team considered 4 OAT cohorts: those receiving daily methadone; daily buprenorphine/naloxone; weekly dispensed methadone and finally weekly dispensed buprenorphine/naloxone. For comparative purposes, the researchers dichotomised participants into those whose dispensing arrangements remained unchanged and those who were allowed to have a large number of take-home doses. The primary outcomes of interest were fatal or nonfatal opioid overdose, interruption in OAT and OAT discontinuation and all individuals were monitored for 180 days.

Despite the findings that increased take-home doses of OAT did not lead to an increased risk of opioid overdose, the authors added the caveat to their conclusion that the findings might be due to residual confounding and should be interpreted cautiously.