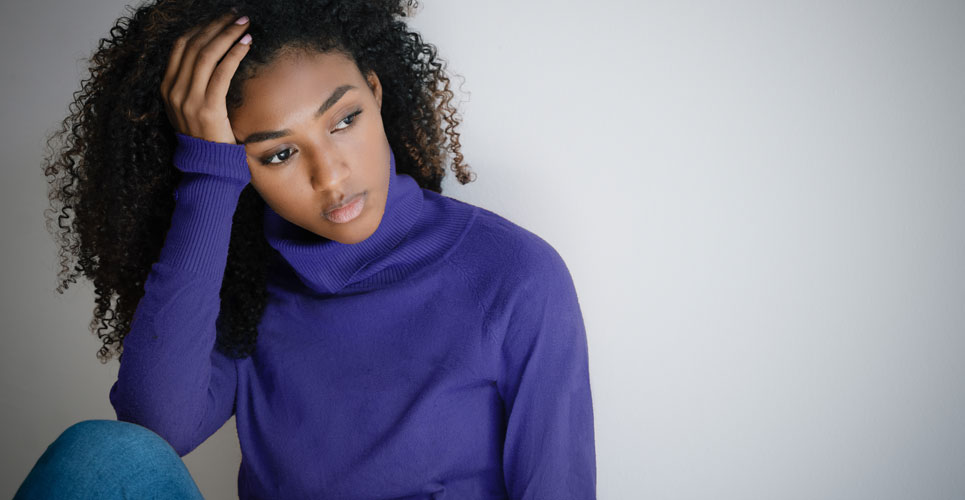 Treatment-resistant depression trials have been shown to have a large and consistent placebo response to all treatment modalities.

Treatment-resistant depression (TRD) is defined as a major depressive disorder (MDD) in adults who have not responded to at least two different antidepressant treatments in their current moderate-to-severe depressive episode. Moreover, the prevalence of TRD has been estimated from one analysis to affect 30.9% of patients treated for a MDD. While randomised clinical trials seek to evaluate the efficacy of an antidepressant treatment by comparison against placebo, a common problem for researchers is the large and positive response observed in those assigned to placebo. In fact, the average placebo response in studies of major depression has been found to be 29.7%, but ranged from 12.5 to 51.8%. Moreover, in an analysis of 252 placebo-controlled trials with 26,324 patients assigned to placebo, a placebo response was seen in 35 to 40% of patients, although the analysis did not specifically examine treatment-resistant depression.

However, what remains uncertain, is the magnitude of the placebo response in patients with TRD who are exposed to a range of different modalities. This prompted a team from the Department of Psychiatry, University of Toronto, Toronto, Ontario, Canada, to not only assess the size of the placebo response in patients with TRD, but to also identify relevant factors associated with the placebo response. The team undertook a comprehensive literature search and included studies that were parallel-arm, double-blind and placebo-controlled, specifically recruiting patients with treatment-resistant depression. They set the primary outcome as the Hedges g value, which is a measure of the effect size, for the placebo response. The value of Hedges g indicates the extent to which two groups differ, based on the size of the standard deviation, e.g., a value of 1 indicates that groups differ by one standard deviations, 2 denotes two standard deviations and so on. As a secondary outcome, the team used meta-regression to explore potential moderators of the placebo effect.

A total of 50 clinical trials with 3,228 patients, with a mean age of 45.8 years (20.7% women), where included in the final analysis. The placebos included pills, liquids, parenteral injections and several sham procedures such as sham transcranial magnetic stimulation, transcranial direct current stimulation or invasive brain stimulation. The pooled placebo effect size for all treatment modalities was large (Hedges g = 1.05, 95% CI 0.91 – 1.1) although this did vary with the type of placebo intervention. For example, with pill placebos, g = 1.14, parenteral placebo, g = 1.33. The pooled placebo response rate in all trials was 21.2% with a pooled remission rate of 13%.

In the TRD trials, meta-regression revealed that industry-sponsored trials, year of publication and studies with an open-label prospective phase before randomisation, all had a significantly higher placebo effect.

Discussing these findings, the authors felt that their results offered future researchers a benchmark for expected placebo responses in TRD trials. They concluded by calling for more consistent reporting of data, an agreement on the definition of TRD and an assessment and reporting of participant’s expectations and experiences within a clinical trial.

Be in the know
Subscribe to Hospital Pharmacy Europe newsletter and magazine
Subscribe
Share this story:
RELATED ARTICLES
SMC accepts Adempas® (riociguat) to treat rare respiratory disease in Scotland
Change to the container and carton labels for heparin
Roche and Genentech sign merger agreement
The future of biosimilars
Training in intensive insulin management