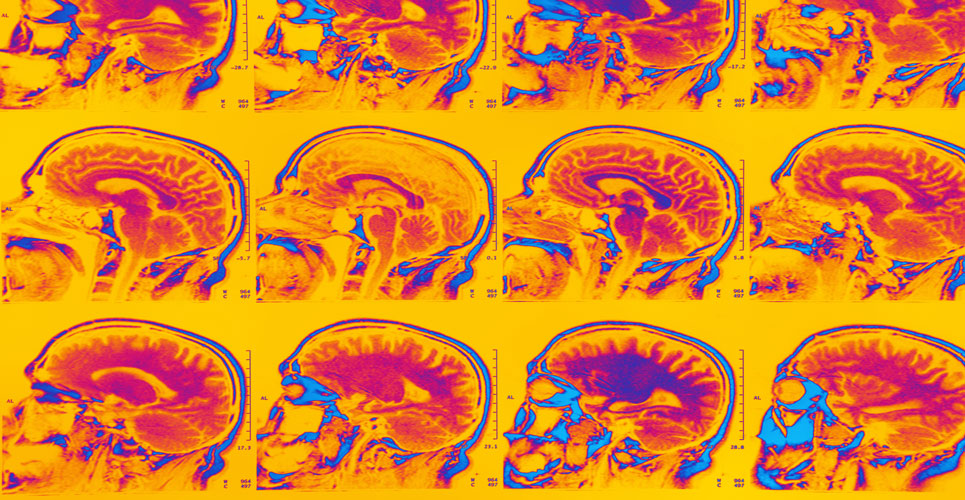 Accelerating the diagnosis of brain cancer

A blood test which could help to accelerate the diagnosis of brain cancer has been developed in research led at the University of Strathclyde.

The patented technology uses infrared light to produce a “bio-signature” of a blood sample and applies artificial intelligence to check for the signs of cancer.

This research is being commercialised by ClinSpec Diagnostics Limited, an award-winning company spun out from the University in February 2019. The work has now been published in the journal Nature Communications, and also involved clinicians at the Western General Hospital in Edinburgh, the University of Liverpool and the Walton NHS Foundation Trust in Liverpool.

Dr Matthew J. Baker, Reader in Strathclyde’s Department of Pure and Applied Chemistry and Chief Scientific Officer with ClinSpec Diagnostics, led the study. He said: “This is the first publication of data from our clinical feasibility study and it is the first demonstration that our blood test works in the clinic. Earlier detection of brain tumours in the diagnostic pathway brings the potential to significantly improve patient quality of life and survival, whilst also providing savings to the health services.”

Dr Holly Butler, Research and Development Director with ClinSpec Diagnostics, said: “The results presented are the beginning of a clinical roadmap of studies, that aim to bring the technology through regulatory approval, and ultimately to provide patients with rapid access to diagnosis and treatment.

Dr Paul Brennan, Senior Clinical Lecturer and Consultant Neurosurgeon at the University of Edinburgh, a partner in the study, said: “Diagnosing brain tumours is difficult, leading to delays and frustration for lots of patients. The problem is that symptoms of brain tumour are quite non-specific, such as headache, or memory problems. It can be difficult for doctors to tell which people are most likely to have a brain tumour.

“With this new test, we have shown that we can help doctors quickly identify which patients with these non-specific symptoms should be prioritised for urgent brain imaging. This means a more rapid diagnosis for people with a brain tumour, and quicker access to treatment.”

The Brain Tumour Charity ambassador Hayley Smith, whose husband Matthew is currently living with a glioblastoma brain tumour is backing this research. They learned in July 2016, three weeks after Matthew’s surgery, that his tumour was a grade 4 glioblastoma.

West-Lothian-based Hayley said: “We urgently need to find new treatments and ultimately a cure as more and more people are being diagnosed with this devastating disease.

“It is very encouraging to hear that this blood test can lead to a quicker diagnosis for brain cancer. Matthew’s doctors believe that his brain tumour was slowly growing for around 14 years but only started presenting symptoms that could be linked to a brain tumour around six weeks before he ended up in A and E following a seizure. Initially these symptoms had been misdiagnosed as a migraine- had this new test been available it might have been spotted earlier.

“Scotland now has research teams from all over the world and all are experts in their fields. It’s so promising to know that we have the best of the best looking into quicker diagnosis and new treatments.

These findings suggest that this approach may be useful to doctors in helping to prioritise patients needing brain scans in order to diagnose tumours. While the proposed system does not offer an absolute diagnosis, it could play a significant role in the diagnostic process as a triage tool.