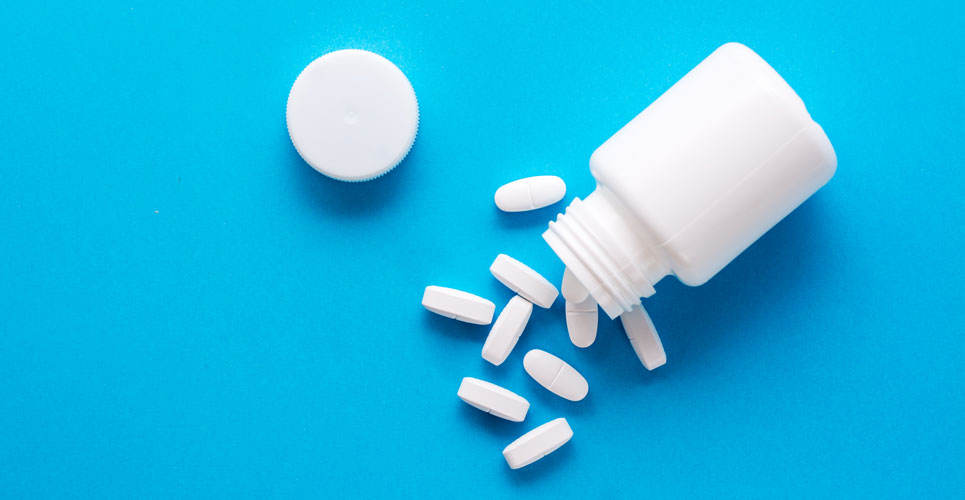 Aspirin use associated with improved survival in bladder and breast cancer

The role of aspirin in protecting against or improving survival against cancer is unclear and led researchers to examine the impact of the drug in a range of different cancers.

The relative risks and benefits associated with the use of aspirin in different types of cancer is largely unknown though some secondary analyses of randomised trials have indicated that aspirin can reduce the incidence and mortality due to colorectal cancer. Given this uncertainty, a team from the Division of Cancer Prevention, National Cancer Institute, Maryland, US, decided to focus their investigation on a post hoc analysis of older individuals in the prostate, lung, colorectal and ovarian cancer screening trial (PLCO).

PLCO was a large trial to determine the effects of screening on cancer-related mortality and secondary endpoints in people aged 55 to 74 years of age. The researchers restricted their analysis to individuals 65 years of age and over after enrolment and only included whose baseline questionnaire contained information on use of aspirin. Individuals who had a history of any of the cancers studied were excluded. The use of aspirin was then categorised as either less than or more than three-times/week. The aim of the study was to evaluate whether use of aspirin had an impact on the incidence and survival from bladder, breast, oesophageal, gastric, pancreatic and uterine cancers among individuals 65 years of age and older. The original PLCO data collection was completed in 2009 after 13 years of follow-up but for the current study, data collection continued until 2014, among individuals who consented to further follow-up or 2009 in those unwilling to be followed.

Unfortunately, the authors were unable to account for their findings and concluded that further work is needed to consider the relative benefits and harms associated with long-term use of aspirin.