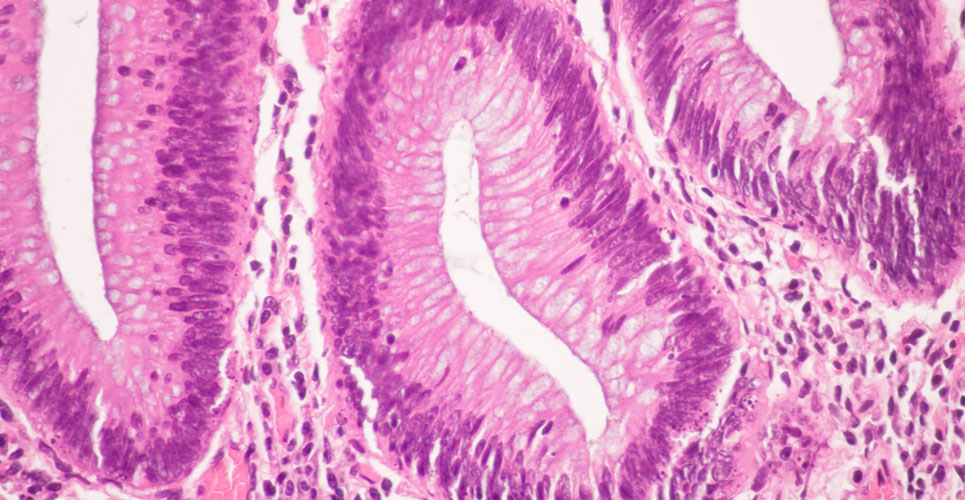 An analysis of breast cancer trial data suggests that tumour size and use of tamoxifen are both associated with greater long-term survival.

In women, breast cancer is the most common cancer worldwide with data from 2020 indicating over 2.2 million cases and nearly 685,000 deaths. Breast cancer has several different and sensitivities to treatment, e.g., oestrogen receptor (ER) positive, progesterone receptor (PR) positive and hormone receptor (HR) negative. In patients with ER positive tumours, treatment with the adjunctive therapy tamoxifen is recommended for at least five years. However, despite treatment, breast cancer can return over the intervening years, metastasise and result in death. The use of clinical breast cancer markers such as tumour size or grade can be used to provide estimates of survival for up to 10 years and both increased tumour size and grade are associated with a reduced short-term survival. However, what is far less clear, is whether any of these markers are associated with longer term survival.

With both ER-positive and ERBB2-negative (i.e., HER2) disease known to be associated with a continuous risk of recurrent disease after the primary diagnosis, a team from the Department of Oncology and Pathology, Karolinska Institute, Stockholm, Sweden, sought to determine whether both clinically used markers and treatment with tamoxifen were associated with long-term survival in patients with breast cancer. The team turned to data from the Stockholm tamoxifen (STO-3) trial, which enrolled postmenopausal women with lymph-node negative breast cancer and tumours less than 30 mm in diameter, between 1976 and 1990 and who were randomised to tamoxifen 40mg daily or no endocrine therapy. In 1983, women with no recurrence after 2 years on tamoxifen, were given the drug for a further 3 years. The team undertook an analysis of tissue samples that were available from patients in the study. The tumour grade (1 to 3) had been assessed in 2014 by a pathologist and tumour size was categorised as T1a/b if 10mm or less, T1c if 11–20mm and T2 if larger than 20mm. All patients had a unique national registration number and which was linked with a cancer registry, allowing the team to obtain long-term follow-up data after 25 years.

The authors concluded that tumour size, followed by grade and use of tamoxifen were independently associated with long-term survival in breast cancer.

Be in the know
Subscribe to Hospital Pharmacy Europe newsletter and magazine
Subscribe
Share this story:
RELATED ARTICLES
Global atrial fibrillation registry presents two-year outcomes data
Why I love being a consultant pharmacist for the care of older people
AllergoOncology an “established field”
More children on anti-obesity drugs
Erlotinib effective for head and neck cancer