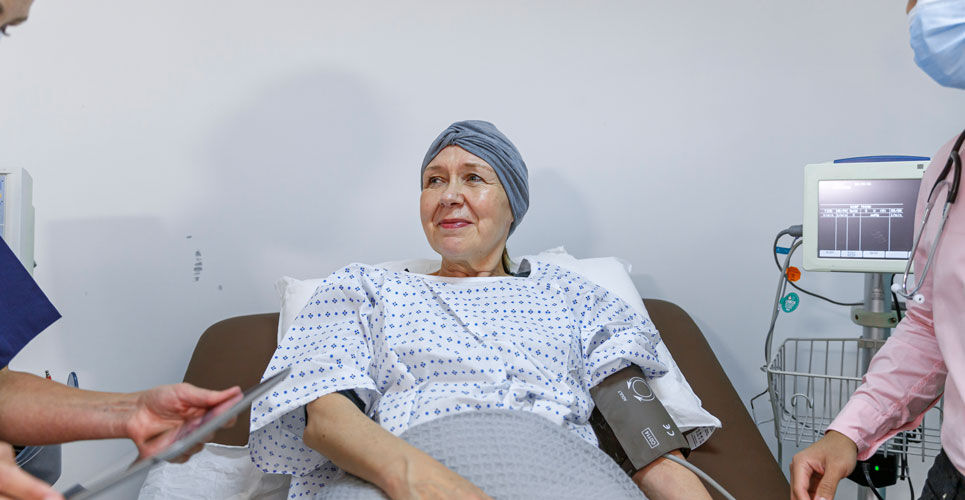 A large proportion of cancer diagnoses are made after emergency care presentations and are associated with a greater 12-month mortality compared to non-emergency care detected cancers. This was the main conclusion of a study by an international team of researchers.

There is already evidence to show that many patients with cancer are first diagnosed through an emergency presentation and which is associated with inferior clinical and patient-reported outcomes. In addition, one US study found that among patients with stage IV colon cancer, 34.6% presented as emergencies. The reasons for the high level of emergency care cancer diagnoses are complex and related to several different and interacting factors. For instance, patients might not experience any symptoms or these symptoms could be minimal, prior to life-threatening complications requiring urgent medical or surgical attention. Secondly, patient-related factors e.g., knowledge, beliefs and attitudes, may also lead to ‘first presentation’ as an emergency diagnosis and thirdly, there might be several practical barriers that have prevented patients from seeking prior care.

For the present study, which was part of the International Cancer Benchmarking Partnership, the researchers aimed to identify predictors and the consequences of cancer diagnoses made through an emergency presentation across 8 different cancer sites: stomach, colon, rectal, liver, pancreatic, lung and ovarian. For the purposes of the study, they defined an emergency presentation as one in which a cancer diagnosis was made within 30 days after an emergency hospital admission Countries for which data was collected included England, Norway, Denmark and several provinces such as Victoria (Australia) and Ontario (Canada).

A total of 857,068 patients with at least one of the 8 cancers mentioned above were included in the analysis. Across the different areas, the percentage of cancer diagnoses made through an emergency presentation ranged from 24% to 42.5%. The most commonly diagnosed cancer was pancreatic cancer, with an average of 46.1% but which ranged from 34.1% to 60.4%. The least commonly diagnosed cancer was rectal cancer, with an average of 12.1% and ranging from 9.1% to 19.8%.

The cancer stage adjusted odds ratios for 12-month mortality, compared with non-emergency presentations, were greater than 3.2 in all of the different areas studied, e.g. for Norway the odds ratio was 3.31 (95% CI 3.39 – 3.53).

Commenting on their findings, the authors suggested that the high level of emergency presentation diagnoses for pancreatic cancer probably reflected the low predictive value for symptoms such as abdominal or back pain. In contrast, rectal cancers were likely diagnosed less frequently due to the much clearer symptoms such as rectal bleeding.

They concluded that emergency presentations were frequent and associated with worse prognostic implications.