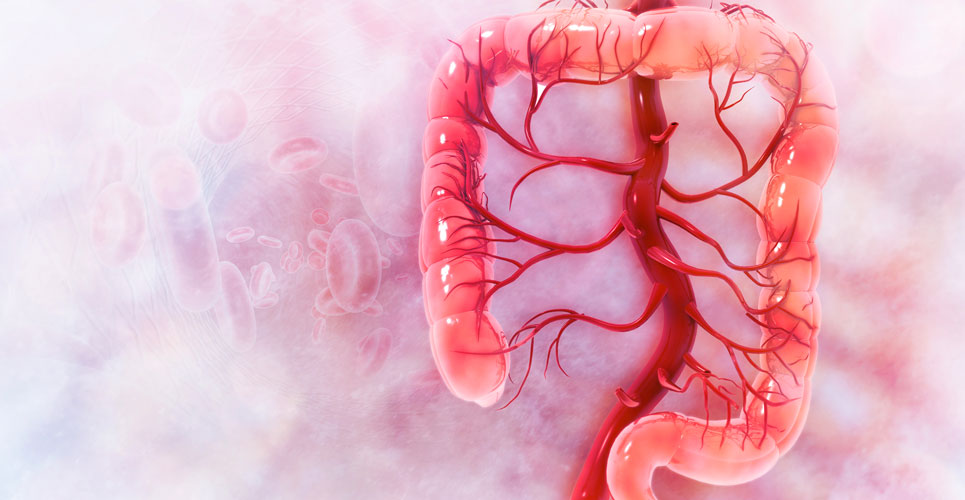 The association between intake of various dietary factors and colorectal cancer has been ongoing for many decades. While several prior analyses have sought to examine this link, the overall strength of the associations for individual dietary factors remains to be defined.

Colorectal cancer (CRC) is a leading cause of death in both sexes and the notion that diet plays an important preventative role, especially high fibre foods, was first proposed in the 1960s. The potential value of fibre arose from the observations made by surgeon Denis Burkitt, who noted a relatively low prevalence of CRC among Africans who he noted consumed lots of fibrous vegetables. While previous systematic reviews have examined the evidence for the link between diet and CRC, there has been no attempt to summarise the strength, quality and precision of this evidence. As a result, a team from the Department of Pharmacotherapy, University of Utah, US, undertook an umbrella review which offers a means of grading the quality of the available evidence from systematic reviews. The team searched for studies that met the following criteria: a meta-analysis of prospective observational studies; investigations of the association between specific dietary factors and CRC incidence. For each of the studies, the authors evaluated the quality of the evidence as either convincing (class I), highly suggestive (class II), suggestive (class III) or weak (class IV).

Findings
The authors included 45 studies in the final analysis describing 109 dietary associations. However, only 35 of the 109 were statistically significant. Class I, i.e., very convincing evidence, was found for only 2 of the 109 associations: high intake of red meat (relative risk, RR = 1.13, 95% CI 1.08 – 1.19) and more than four alcoholic drinks per day (RR = 1.58) and both were linked to an increased risk of CRC. In contrast, class I evidence supporting a reduced incidence of CRC, was found for higher intake of dietary fibre (RR = 0.84), calcium (RR = 0.88) and non-fermented milk or yoghurt (RR = 0.85). Interestingly, greatest estimated reduction in risk was for a pesco-vegetarian diet (RR = 0.67). Although both fruit and vegetables are generally good sources of dietary fibre, the association between high vs low fruit and vegetable intake and CRC was weak (RR = 0.93 and 0.96, fruits and vegetables, respectively). Intake of high vs low intake of vitamins A (RR = 0.76), D (RR = 0.85) and E (RR = 0.87) also appeared to be protective.

The authors concluded that while there was a convincing evidence for an association between a reduced risk CRC and total dietary fibre and lower intakes of red meat, more research was needed for many other specific foods.