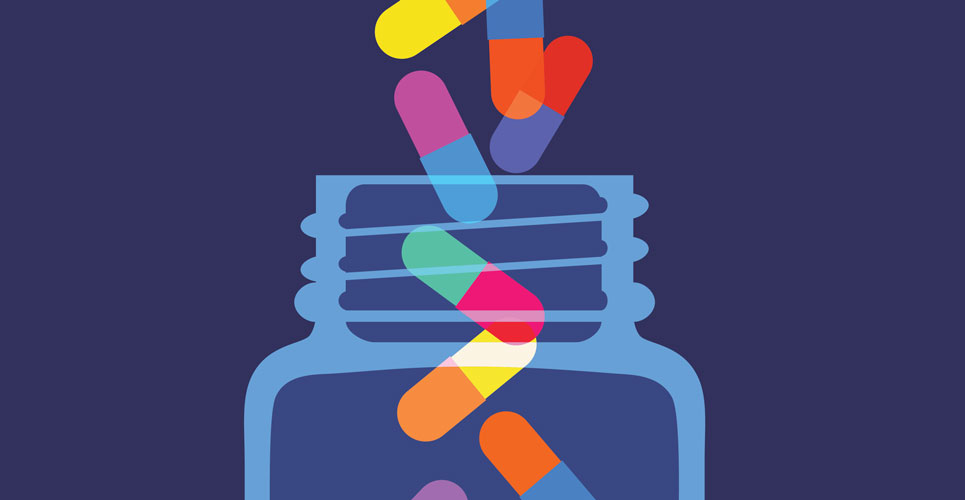 Limited evidence that polypharmacy causes problems in the UK

Although polypharmacy is perceived as a problem by NHS policy makers, there is actually very little data available to suggest that it is a problem in practice.

This was the conclusion from a rapid review of systematic reviews on polypharmacy from a team at the University of Sheffield.

The team identified ten relevant articles which covered the international literature but most of these included UK-based studies. Their review covered evidence on problematic polypharmacy, its burden, handover between primary and secondary care as well as secondary care itself. The burden of polypharmacy was found to be high for patients residing in long-term care though this varied between countries. While polypharmacy within long-term care was associated with a higher mortality risk, it was felt unlikely that this link was causal in nature.

Attempts to reduce polypharmacy through deprescribing appeared to have no impact on mortality and there was no clear evidence that it improved clinical outcomes, quality of life or reduced hospitalisations. While there was some evidence that medicine reconciliation reduced medicine discrepancies at care transitions, the quality of the evidence was poor.

The authors concluded that the current evidence on polypharmacy in the UK offers little insight into the extent of the problem and what are the most effective interventions to reduce it.