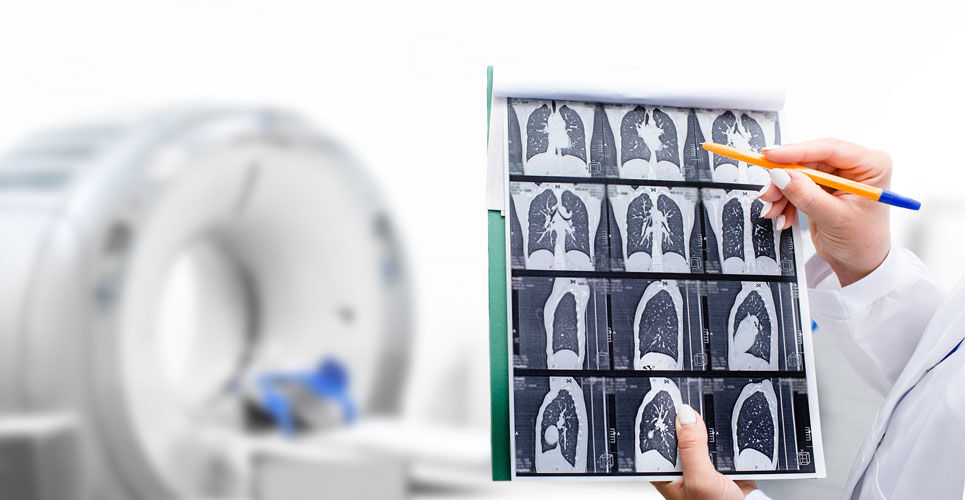 by Rod Tucker
Published on 5 August 2022

High lung cancer risk for those in non-recommended screening groups

The lung cancer risk of current light and former heavy smokers for whom screening with a computer tomography (CT) scan is not currently recommended in guidelines is 10-folder higher than those who have never smoked according to the findings of a study by US researchers.

The World Health Organisation estimated that across the globe in 2020, there were 2.21 million cases of lung cancer and which led to 1.8 million deaths. Clearly then, screening for lung cancer might reduce the number of subsequent deaths and the low-dose computed tomography (CT) scanning has enabled the detection of many lung cancer tumours at an early stage. In fact, a recent trial concluded that among high-risk individuals who underwent CT screening, lung-cancer mortality was significantly lower compared to those who did not undergo screening. Consequently, screening recommendations with low-dose computed tomography (LDCT) have been produced and suggest annual screening for adults aged 50 to 80 years who have a 20 pack-year smoking history and currently smoke or have quit within the past 15 years. Nevertheless, screening is not advocated for former smokers with a 20 pack-year or greater smoking history who quit 15 or more years ago (former heavy smokers) or for current smokers with a smoking history of 20 pack-years or less (current non-heavy smokers). The reasons for excluding these two groups is not clear but presumably is related to an expected lower lung cancer risk. But the validity of this assumption was examined in the present study by the Dutch team who sought to look at the cancer risk among these two excluded groups.

The researchers used patient data from the Cardiovascular Health Study which enrolled nearly 6,000 community-dwelling older adults (65 years and older) although their analysis was restricted to individuals who were free of cancer at enrolment and for whom pack-year smoking history and smoking cessation data were available. The main outcome of interest was incident lung cancer during follow-up.

During follow-up, lung cancer occurred in 0.5% of never smokers, 5% of current non-heavy smokers and 5% of former heavy smokers.

The authors concluded that there appears to be a very high lung cancer risk among those who are excluded from the recommendations for CT screening and called for future studies to examine whether annual screening could reduce lung cancer mortality in these populations.