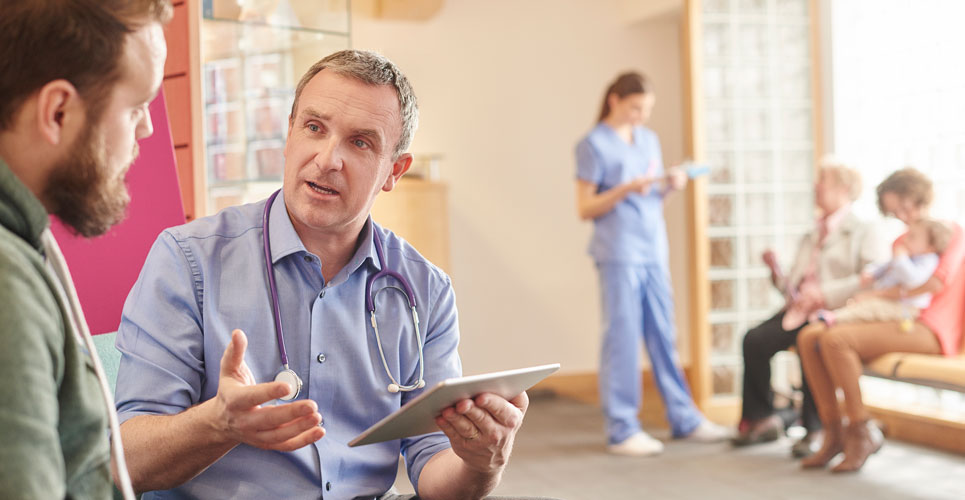 Latest approval for apalutamide could benefit a population of more than 100,000 people

Janssen has announced that the European Commission has granted marketing authorisation for the expanded use of apalutamide to include the treatment of adult men with metastatic hormone-sensitive prostate cancer in combination with androgen deprivation therapy.

“Prostate cancer is the most prevalent form of cancer in men throughout Europe, and the expanded approval of apalutamide marks a significant advancement for those living with mHSPC,” said Prof Dr med Axel S Merseburger, Chairman of the Department of Urology, Campus Lübeck, University Hospital Schleswig-Holstein, Kiel, Germany. “In prostate cancer treatment, our primary goal is always to delay progression of disease and prolong survival, to ensure the best possible outcomes for patients. Today’s news is therefore an encouraging development for patients within Europe, for whom the importance of an additional treatment option that can both delay progression and extend survival cannot be underestimated.”