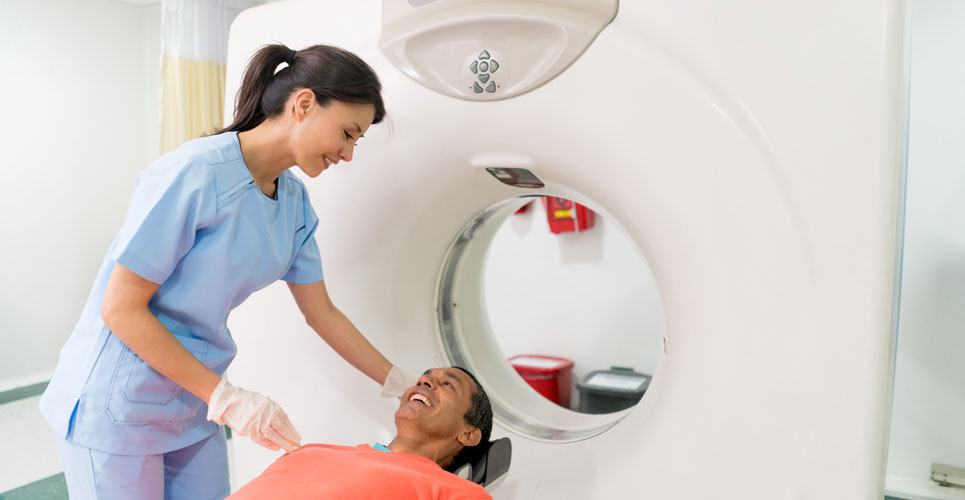 by Rod Tucker
Published on 21 September 2021

The use of a single low-dose CT scan in patients smokers helps to identify patients at high risk of lung cancer mortality.

Cancer Research UK reports that there are around 47,800 new lung cancer cases every year and approximately 35,100 associated deaths. This amounts to around 96 deaths every day but the charity also estimates that 79% of lung cancer cases in the UK are preventable with 72% caused by smoking. This high incidence of preventable cases highlights an urgent need for effective screening methods, especially among individuals who are deemed at high risk such as smokers. In a 1999 study, a low computed-tomography (CT scan) was shown to greatly improve the likelihood of detecting small, non-calcified nodules and hence lung cancer, at an earlier and hence more curable stage. These early observations have been confirmed in subsequent studies, demonstrating a reduction in lung cancer mortality among those undergoing a low dose CT scan.

With the value of CT screening already firmly established, a UK-based team have published their own findings of a trial comparing the effect of a low dose CT scan compared to usual care, in high-risk patients. The UK lung cancer screening (UKLS) trial, randomised patients to low dose CT screening or usual care, i.e., with no CT scan and was undertaken at two thoracic hospitals in the UK. Eligible patients, aged 50 to 75 years, were those deemed to be at a high risk of developing lung cancer over the next 5 years defined by a risk score of at least 4.5% based on the Liverpool Lung Project risk model (LLPv2). This model includes several possible risk factors such as gender, age, smoking status, smoking duration, family history of lung cancer. Included patients were then randomised to the intervention group (CT scan) or usual care although given the nature of the intervention, blinding was not possible. The researchers et the primary outcome as lung cancer mortality and which was defined as a death during the follow-up period where lung cancer was listed as an underlying cause. In an effort to provide further evidence, the researchers also undertook a meta-analysis of other recent trials, including their own, to get a more robust estimate of the benefits of CT scanning.

Findings
A total of 1987 and 1981 individuals were randomised to the CT scan and control arm respectively and followed for a median of 7.3 years. The median age at consent was 68 years (25% female) and among the CT scan group, 38% were current smokers, of whom, 93% had smoked for more than 20 years. During the follow-up period, 76 lung cancers were detected, 30 in the CT scan arm and 46 in the control arm although this difference was not significant (relative risk, RR = 0.65, 96% CI 0.41 – 1.02, p = 0.062). Furthermore, there were no significant differences between the sexes. In addition, there were 512 deaths from any cause and again there was no significant difference between the groups (p = 0.315).

When these results were added to a meta-analysis of 9 randomised, controlled trials, low dose CT scan screening was associated with a 16% relative reduction in lung cancer mortality compared with no screening (RR = 0.84, 95% CI 0.76 – 0.92).
The authors concluded that while their trial had not demonstrated a statistically significant reduction in lung cancer mortality, when their data was combined with other studies, the pooled estimate was significant and provided further support for lung cancer screening via a low dose CT scan.