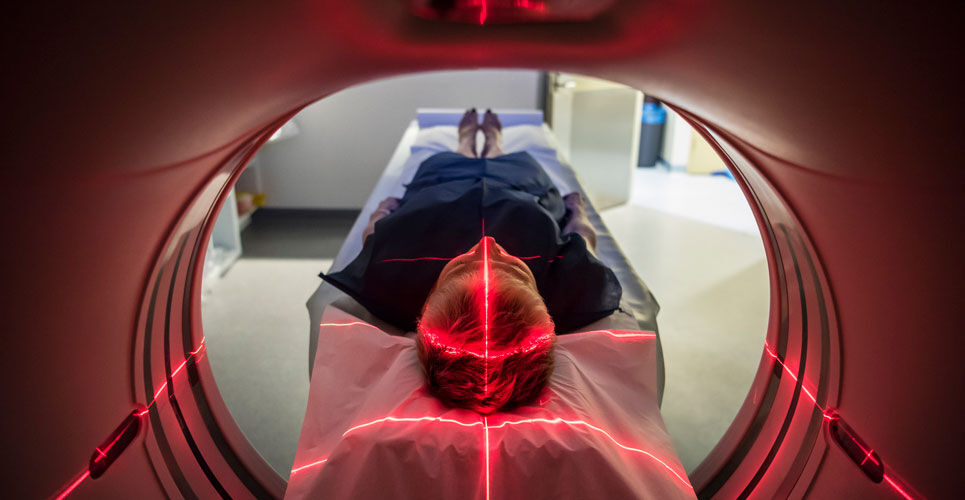 A machine-learning MRI model offers a better prediction of liver cancer recurrence than a clinical-based model but has similar results to a combined model, according to a recent study

A machine-learning MRI based model enables better prediction of hepatocellular carcinoma (HCC) recurrence following a liver transplant in comparison to a model which uses clinical and laboratory data but is equally effective as a model which combines clinical/laboratory and MRI data according to a study by US and German researchers.

Liver cancer, of which HCC accounts for about 90% of all cases, remains a global health challenge and it is estimated to have an incidence of over a million cases by 2025. There are several potentially curative treatments for HCC and which include liver transplantation, liver resection and thermal ablation, with transplantation offering the lowest rate of cancer recurrence and highest chance of long-term survival. Nevertheless, despite the estimated post-transplantation recurrence cancer rates are between 15% and 20%. Methods to estimate this risk of recurrence are needed and hepatobiliary magnetic resonance imaging (MRI) preoperative findings have been found to be associated with a higher tumour recurrence rate in transplanted patients. Use of machine-learning MRI models, which incorporate unstructured medical imaging data, have the potential to offer predictive value for estimating cancer recurrence but the value of this approach for HCC is uncertain and was the purpose of the present study.

Researchers retrospectively analysed data from a cohort of patients with HCC treated by liver transplant, surgical resection or thermal ablation and who had undergone pre-and post-treatment MRI scans. The team trained a machine-learning MRI system to extract imaging features and developed three predictive models. The first used imaging-derived data only, the second individual clinical and laboratory data and a final model, use a combination of the imaging and clinical/laboratory data. The risk of HCC recurrence was predicted over a 6 year period after a patient’s first-line treatment. The predictive value of the different models were assessed based on the area under the receiver operating characteristic curve (AUC).

The study included 120 patients with a mean age of 60 years (26.7% male) of whom, 36.7% experienced tumour recurrence during follow-up, with the mean time to recurrence being 26.8 months.

The authors concluded that a machine-learning MRI model could successfully predict recurrence of early-stage HCC and that this model was superior to the use of clinical data alone and called for prospective cohort studies to externally validate these algorithms prior to clinical use.