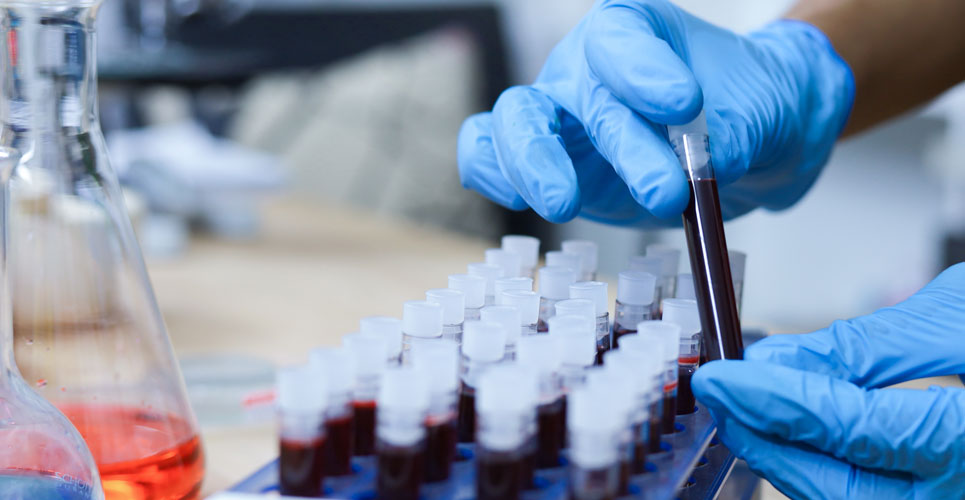 With a simple blood test for multi-cancer early detection, it is possible to accurately identify a number of different cancers.

Cancer has become a leading cause of mortality across the globe and the development of methods for early detection therefore has the potential to reduce disease and treatment-related morbidity as well as improving survival. For instance, in a report from the Office for National Statistics in the UK, it was suggested that adults diagnosed at stage 1 with either a melanoma of the skin, prostate or breast cancer, have the same chance of surviving 1-year after diagnosis as individuals in the general population. An approach to the detection of cancer, termed multi-cancer early detection has the potential to achieve the goal of early detection through the identification of signals for many different cancers from cell-free DNA (cfDNA) which represent fragments that have been shed from tumours. Analysis of these cfDNA fragments, sometimes in combination with machine learning, enables the detection of specific signals, e.g., cfDNA methylation or mutations. Moreover, early results have suggested cfDNA sequencing of informative methylation patterns can be employed to detect a number of different cancers across stages. With such potential for the early detection of cancer, the Circulating Cell-Free Genome Atlas (CCGA) was established to develop and validate a multi-cancer early detection test which was able to detect specific cancer signals across multiple types via a single blood sample. It has been estimated that using a multi-cancer early detection could potentially intercept nearly 500 cancers per 100,000 people and reduce late-stage incidence by as much as 78%. Led by researchers from the Urological and Kidney Institute, Cleveland, US, the present study followed on from earlier work in which the methylation assay was refined and sought to provide the necessary clinical validation of the MCED test. The CCGA was a prospective, multi-centre observational study with longitudinal follow-up of adult, 20 years of age and older, diagnosed with cancer and or, who were scheduled for a biopsy or surgical resection for a known or suspected malignancy. The primary aim of the study was to evaluate the MCED performance for cancer signal detection and predict cancer signal origin.

The authors discussed how their multi-cancer early detection platform could be used routinely for screening purposes and shift detection of cancer to an earlier stage leading to a better prognosis. Furthermore, they also felt that the test is designed to complement and not replace, existing screening tests. They concluded that their test has a high level of specificity and is able to detect signals from a wide range of different cancers and would be used to help reduce cancer mortality.